Anita Okoye Wife of the Nigerian R&B star Paul Okoye. She has gained popularity to her eponymous Instagram account for showcasing her lifestyle within the Nigerian entertainment industry.

Her husband has risen to fame as a member of the popular R&B duo P-square. He grew up performing with his P-square co-star and brother Peter Okoye.

READ  Lekki Toll Gate Shooting: ‘No Backing Down, You Have To Kill Us All’ – Paul Okoye Reacts To Lekki Killings

She has amassed more than 180,000 followers to her lifestyle-centric Instagram account. She had her debut book The ABCs of Africa released in 2016.

She shares one son named Andre with her husband.

She has frequently been featured alongside her brother-in-law Peter Okoye across social media.

READ  Burna Boy Celebrates His ‘Wifey’ On Her Recent Achievement 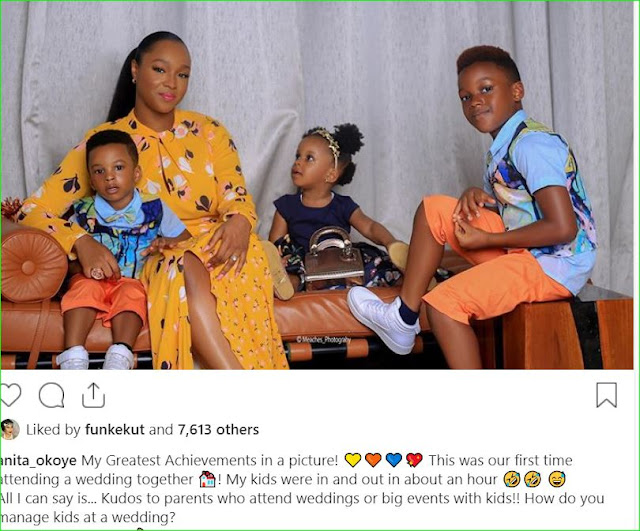