Shout out to veterans like Don Jazzy, Sarz, MasterKraft, Pheelz and others, however, some new guys are killing it in the music production department.

As far as Nigerian music is put in review this year, there are 5 music producers who deserve major props for their contribution to the quality of music we have so far enjoyed.

These 5 Nigerian music producers have their tags on some of the best songs dished out this year by our popular artistes.

They have collectively been able to drive the emergence of new sound continuously saturating the airwaves.

Somehow you may have heard their signature tags on some of your favourite tunes, we would put a face to those tags briefly. 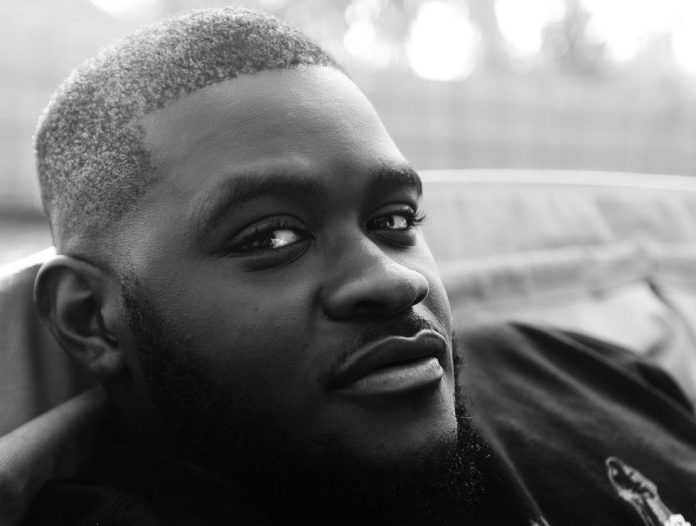 It is most likely that you have heard the tag ‘Funkula’ on some of the buzzing new music releases in the past couple of weeks.

READ  Coronavirus: Let Us Bear It Together – Alaafin Of Oyo Tells Nigerians

Those tunes were produced by Ali Odunayo better known as Telz.

Some of his most popular productions include Patoranking’s ‘Abule‘, ‘Wonderful‘, ‘Onyeka (Baby)’, ‘Naughty By Nature’, ‘Real Life’ and co-produced ‘Wetin Dey Sup’ on Burna Boy’s raving ‘Twice As Tall’ album. However, Telz has more coming. 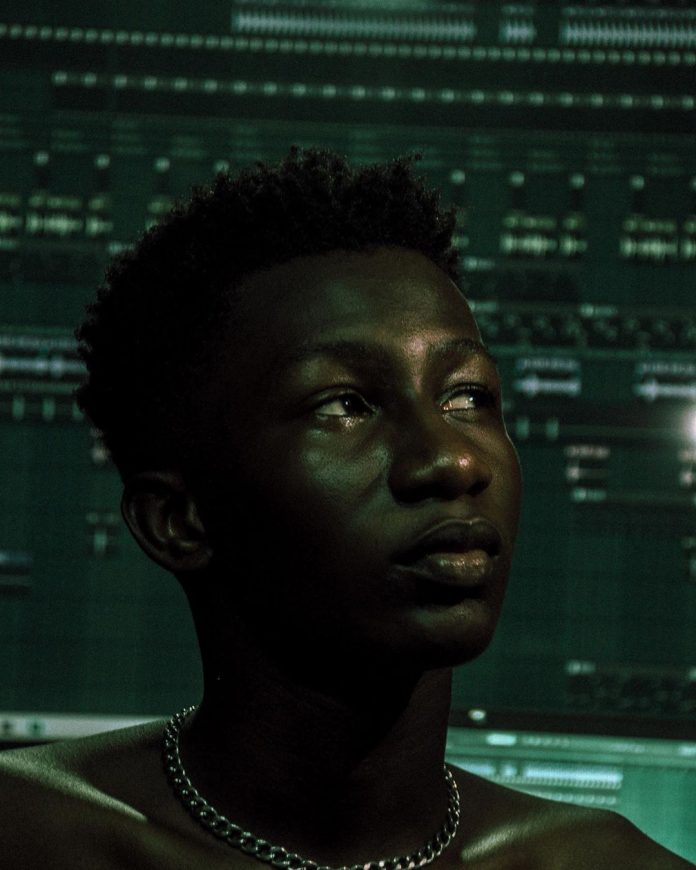 Born Peace Emmanuel Oredope, the young Nigerian music producer is quickly becoming the go-to-guy for music production by some of our top artistes.

The 17-year-old is a product of Sarz Academy where he was mentored by the veteran music producer.

He rose quickly to fame after producing a track or two on Fireboy DML’s ‘Laughter, Tears & Goosebumps’ debut album.

The relationship continued as he also holds production credit on ‘Apollo‘.

P. Priime has worked with the likes of DJ Cuppy, Terri, Oxlade, Zlatan etc. For the teen music producer, the sky seems like the starting point for him as he has many years ahead of him.

READ  5 Nigerian Artistes You May Have Forgotten Existed (No. 3 Lost It Completely) 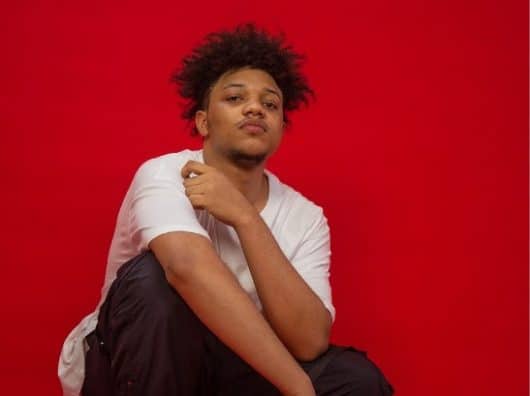 Some of his best works are Crayon’s ‘So Fine‘ co-produced, Rema’s ‘Bad Commando‘, Wizkid’s ‘Electric’, Tiwa Savage’s ‘Koroba‘ and more songs off her ‘Celia’ album.

He is one of those pioneering a change of sound in the Nigerian music industry. 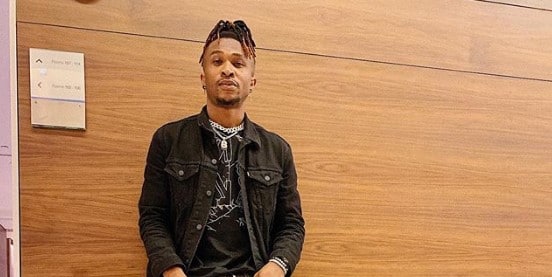 Born Marcel Akunwata, Nigerian music producer BlaiseBeatz keeps a low profile but he has produced some of the best songs out there rocking the Nigerian airwaves at the moment.

Just in case you have heard the tag ‘Obah!’ on any track it is most likely that came from BlaiseBeatz music kitchen. 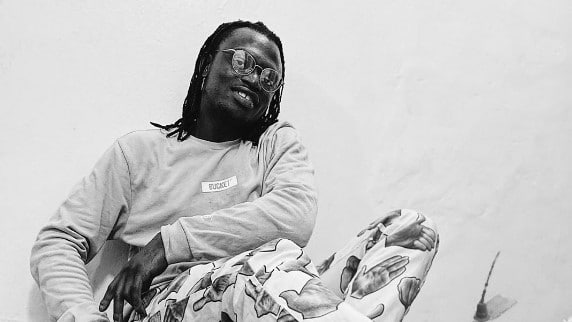 Iambeatz is truly an underrated music producer who deserves more credit than he gets currently.

His signature music tag goes ‘Wicked’ on most of his music production.

READ  LET’S TALK! Do We Have Any Hit Song So Far This Year?

He is the man behind ‘Vibration‘, a fan favourite from Fireboy DML’s debut album ‘Laughter, Tears & Goosebumps’.

He has produced the majority of the songs off EPs from T-Classic and Terri. He too like most of his colleagues earlier mentioned trying to maintain anonymity.

Which Of These Producers Do You Think Is Currently The Best?