An 18-year-old student of Ambrose Alli University (AAU) was allegedly kidnapped by abductors while on her way to Kogi state on Monday, October 26. 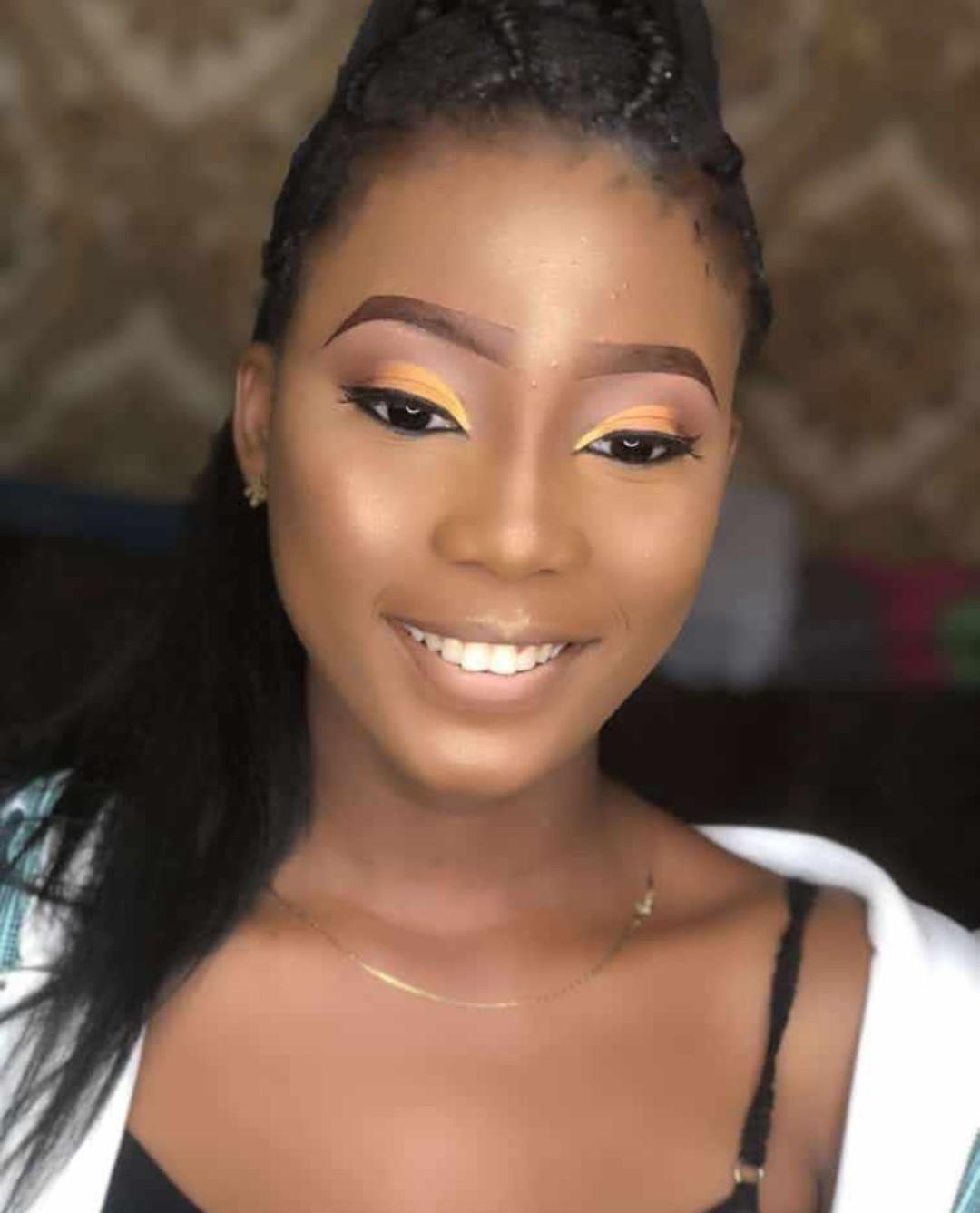 Reports gathered that her abductors are allegedly demanding for 100 million Naira, before she can be released from their custody. 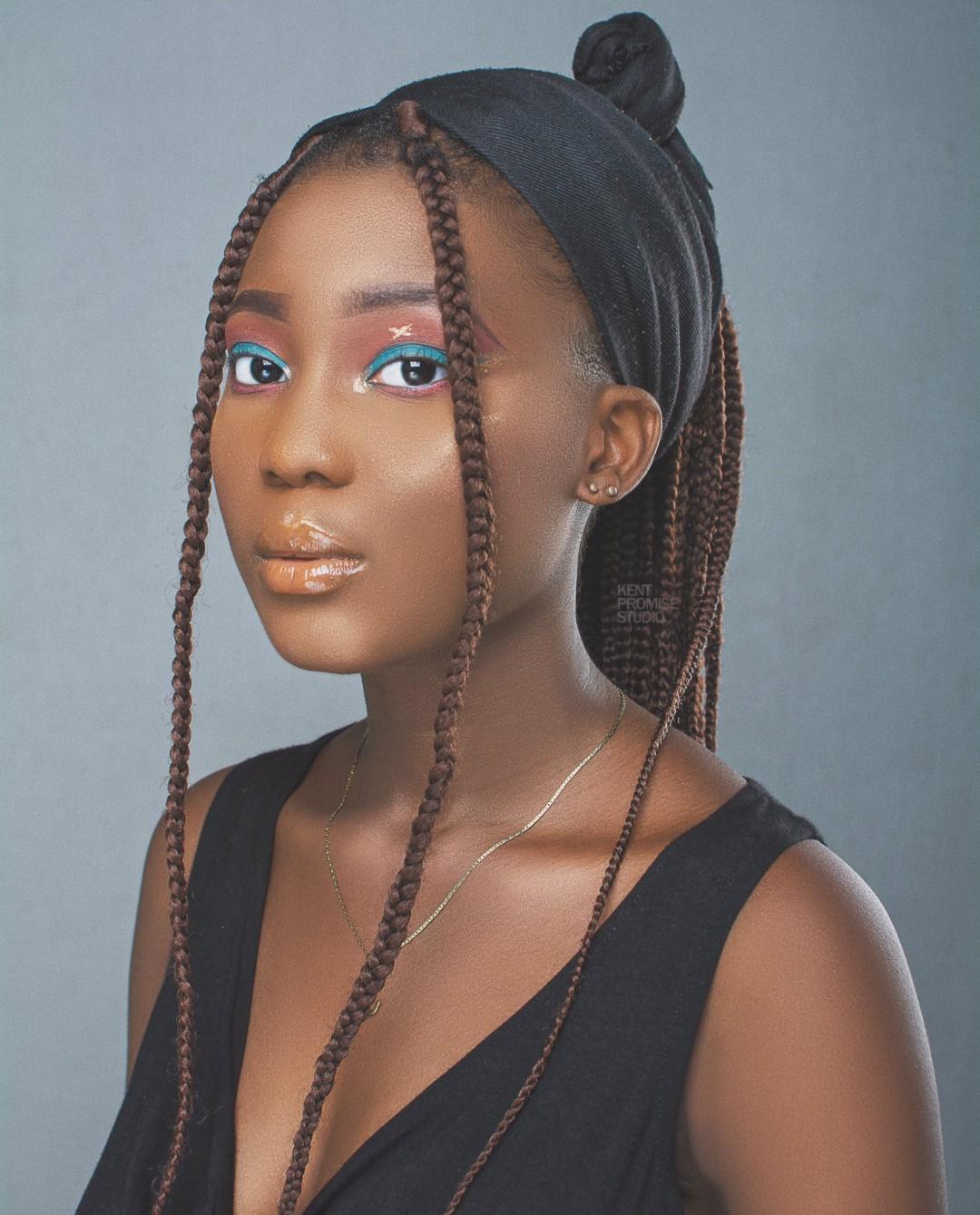 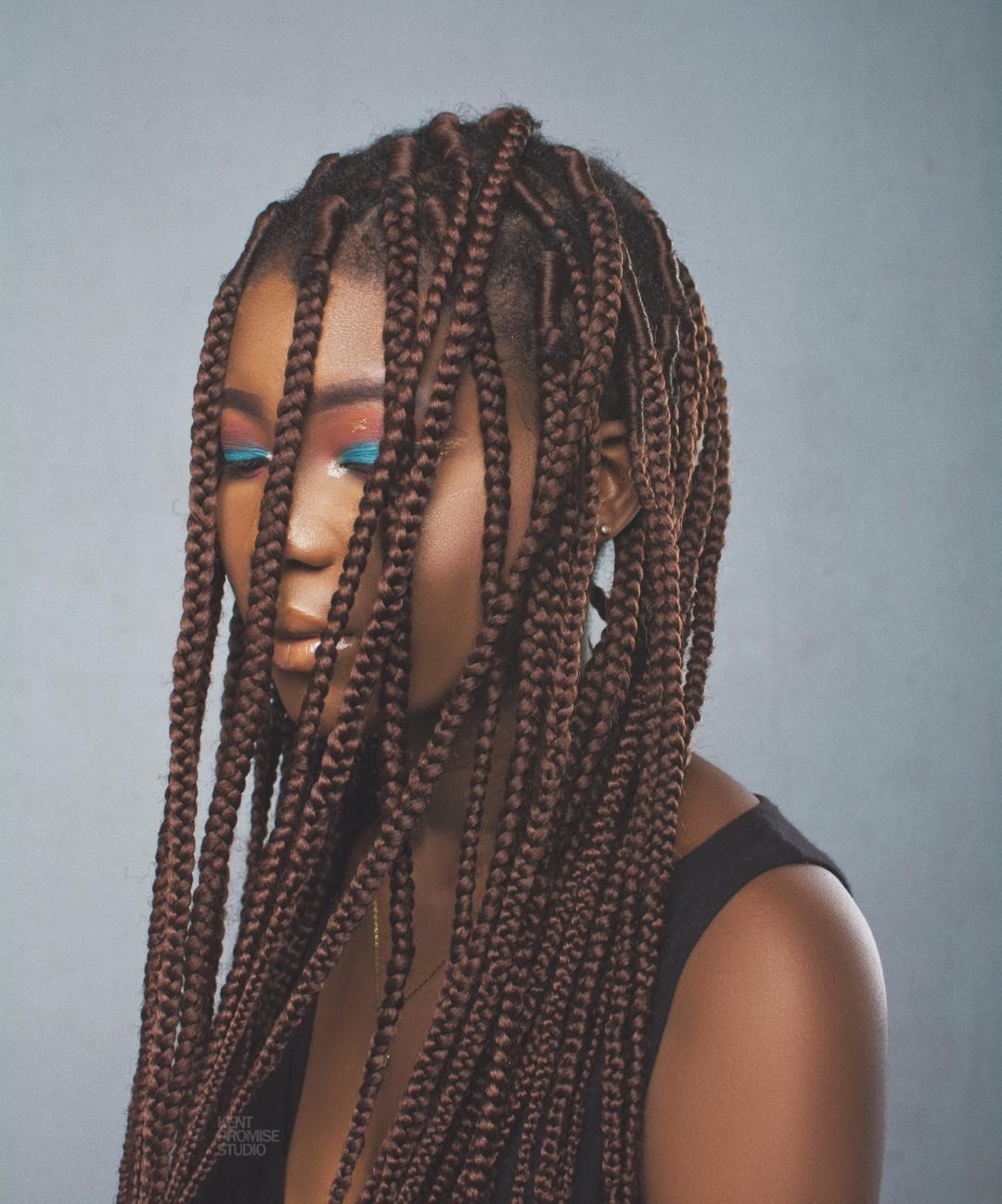 According to friends of Oyiza, the teenager was kidnapped in Okene on her way to receive treatment. They took to Twitter to call on concerned authorities to help them secure her release.

Some of their tweets read; 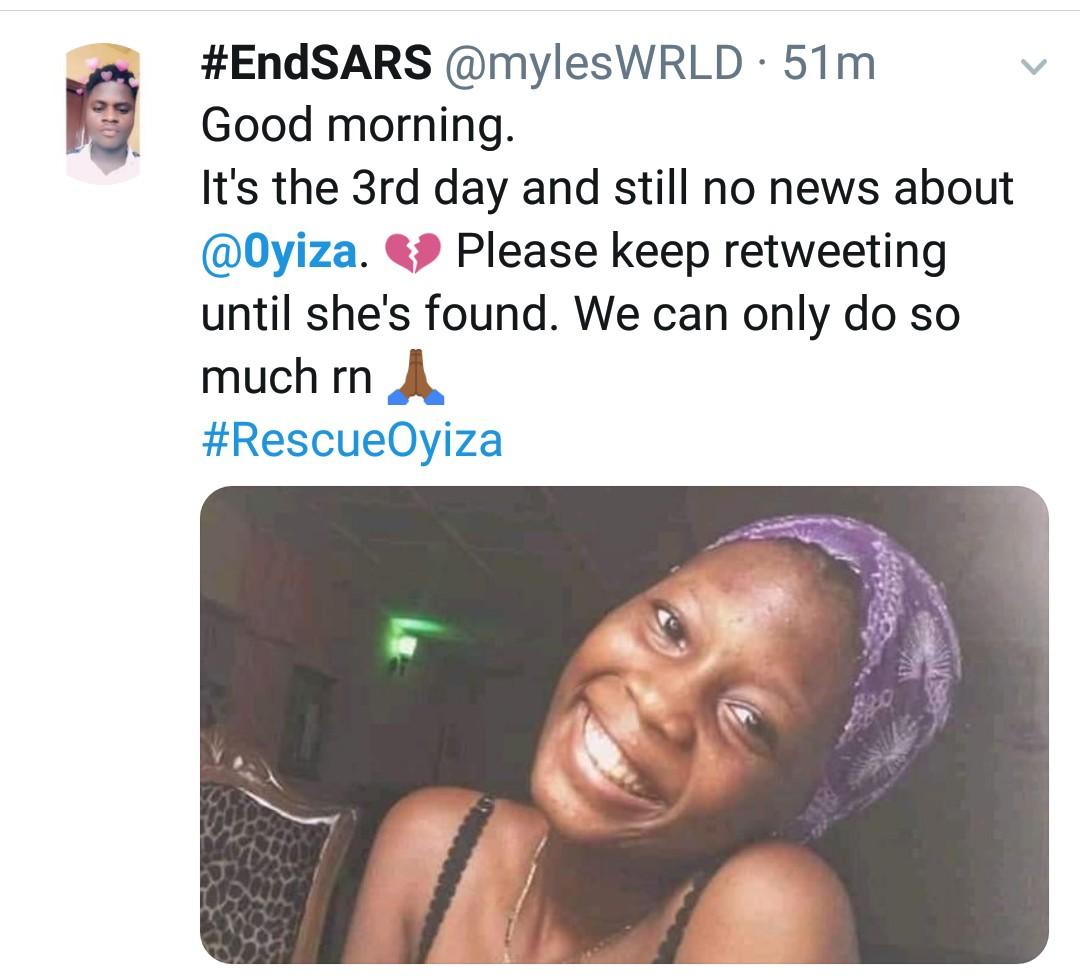 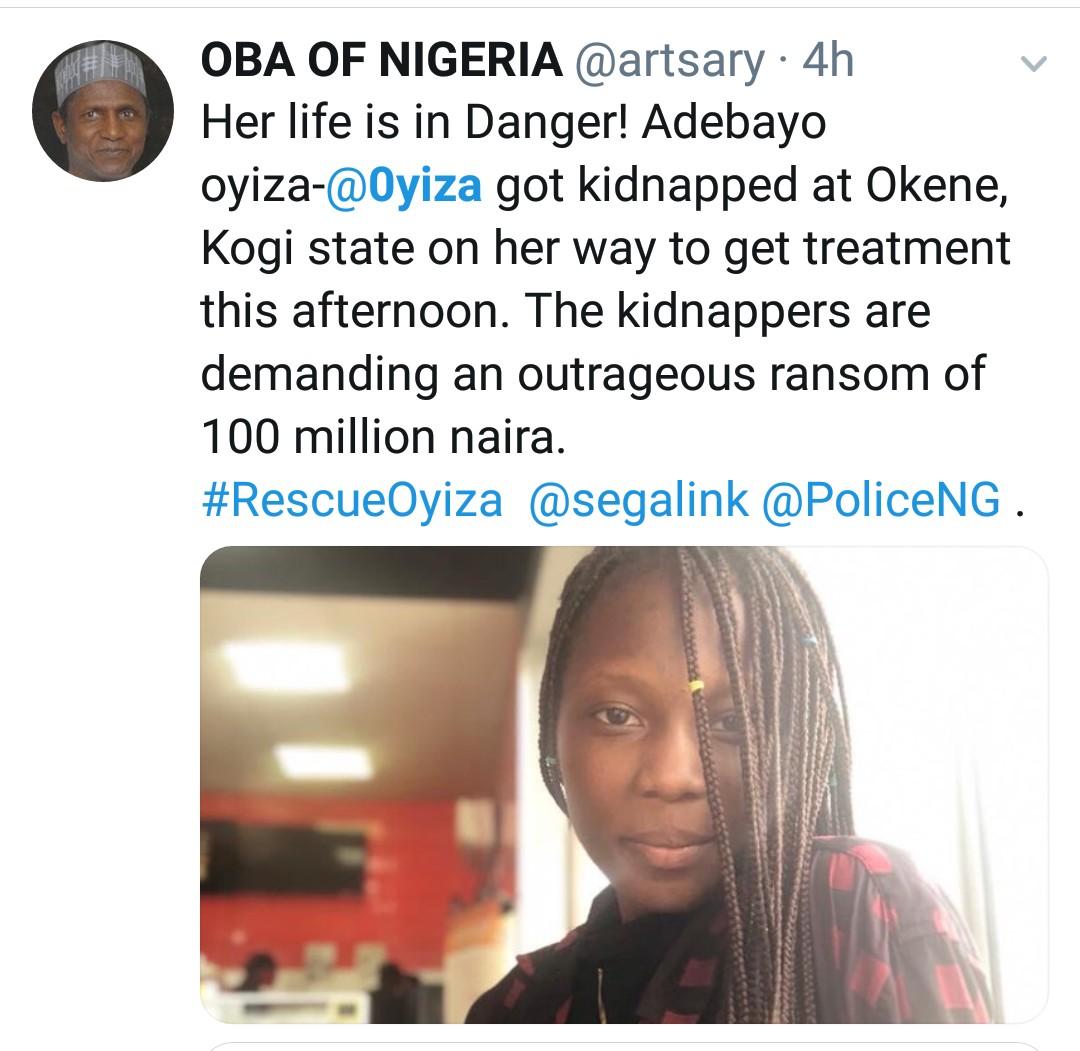 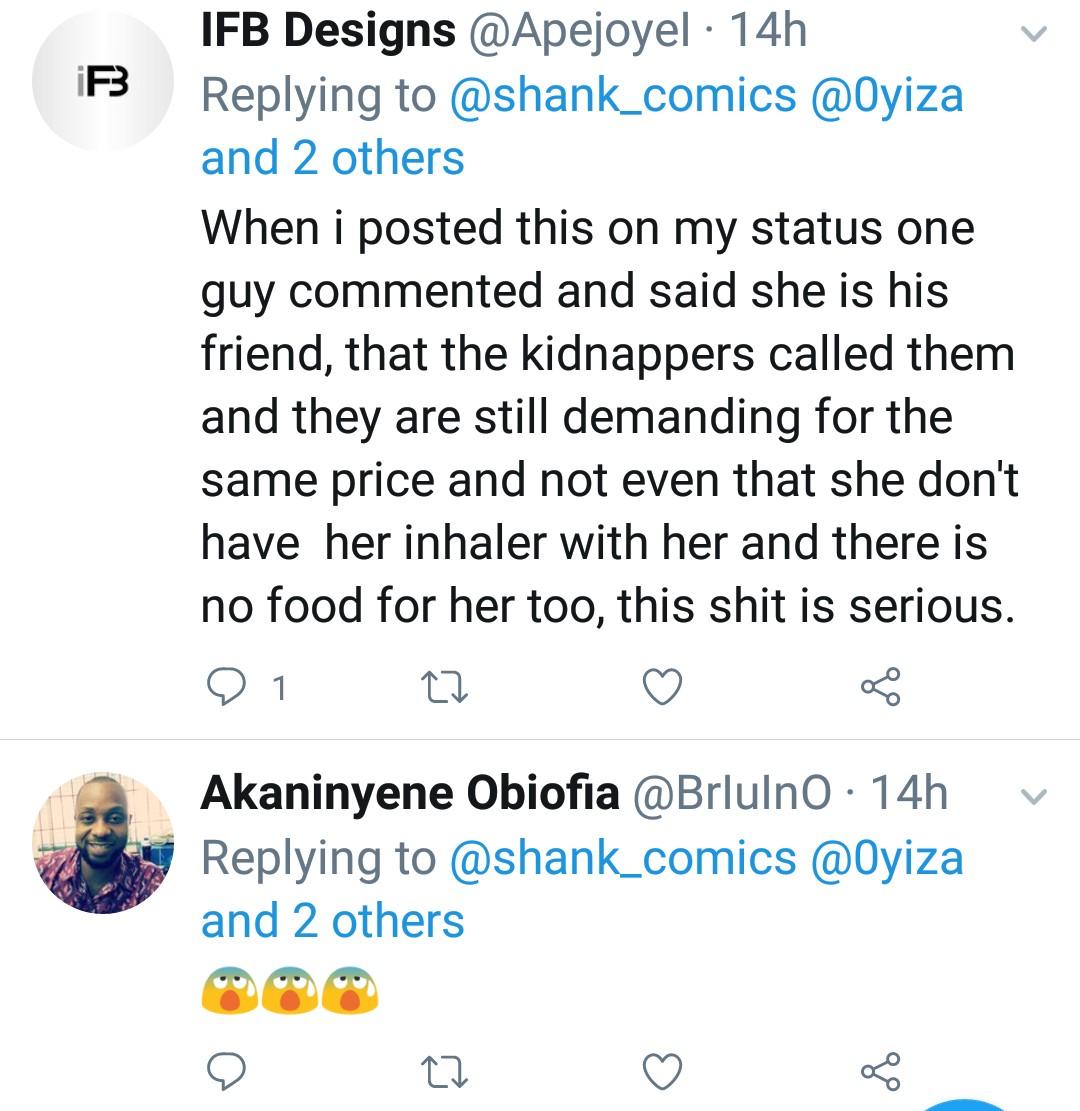 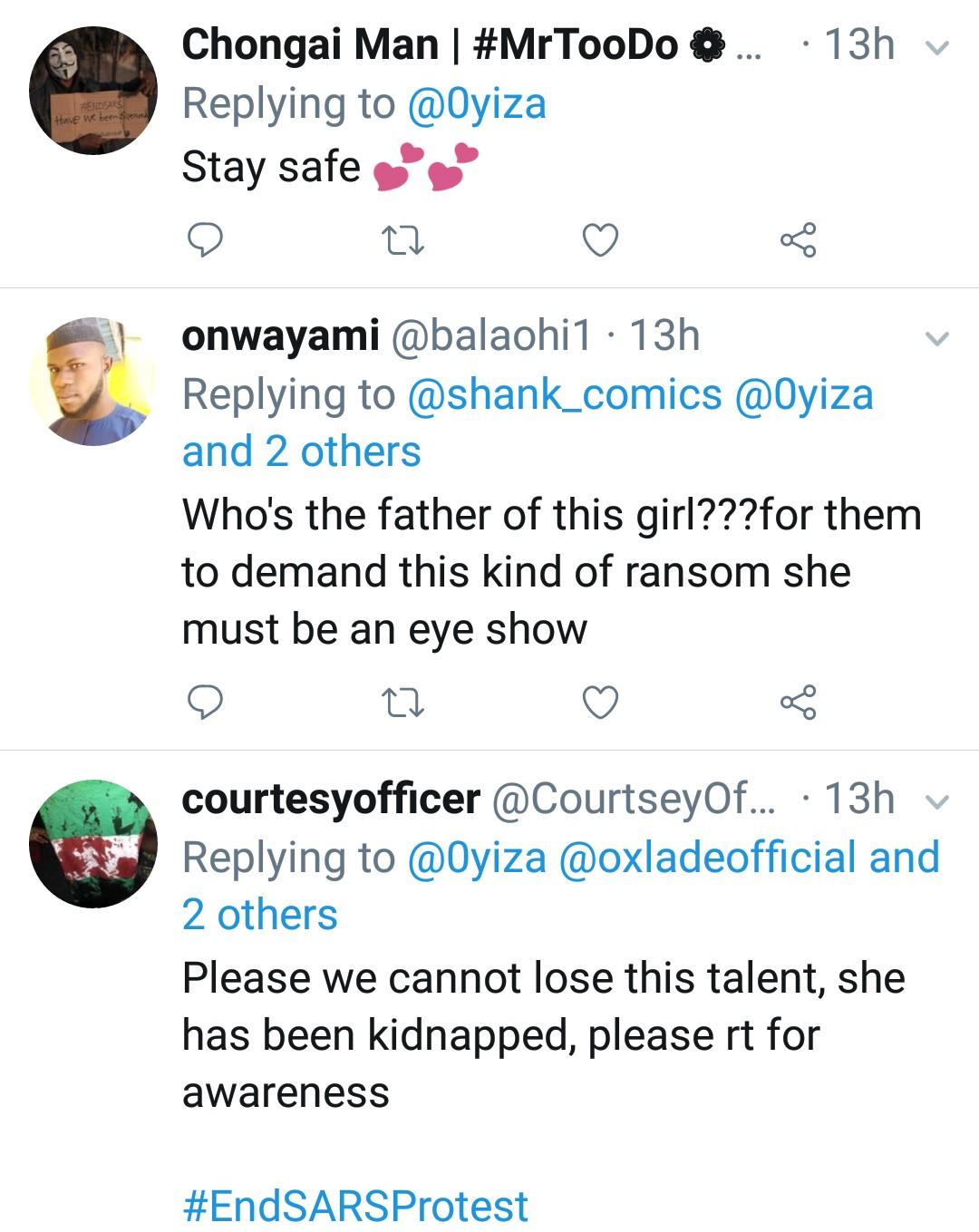 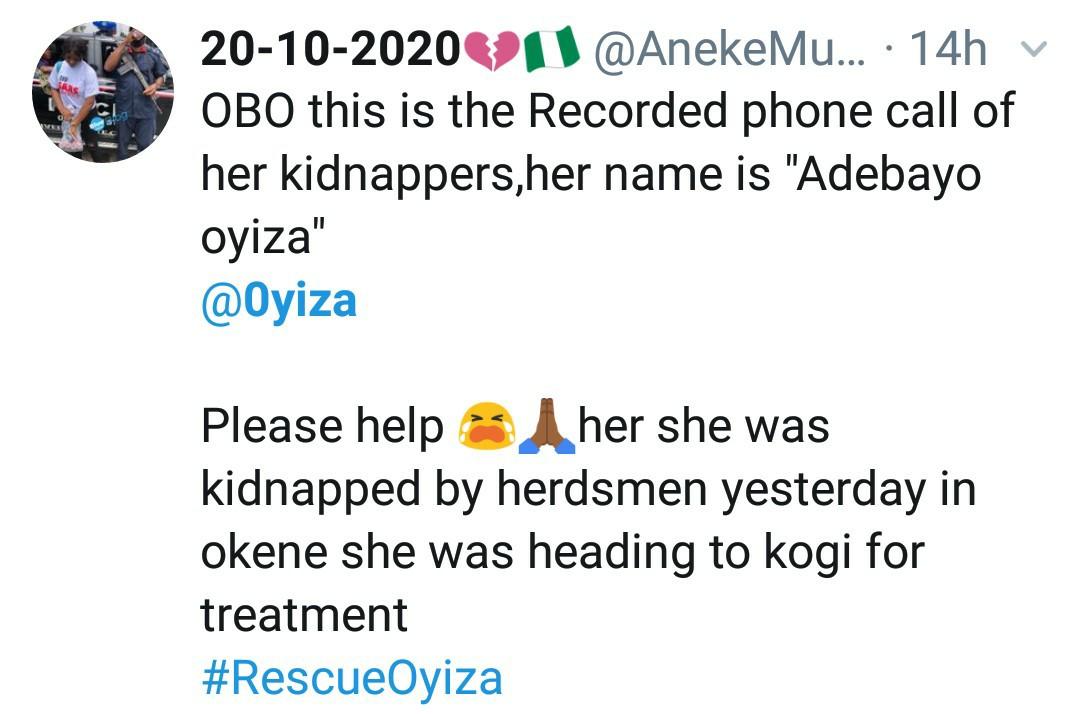