The NYSC permanent orientation camp Kubwa, Abuja, has been invaded and looted by some hoodlums on a rampage today. 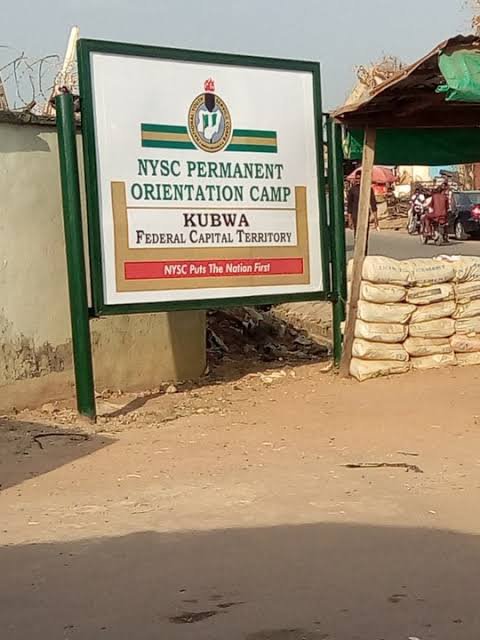 The invasion and looting of the National Youth Corps orientation camp on Tuesday, October 27, saw hoodlums carting away several food items such as bags of rice, mattresses, among others.

Reports say residents within the vicinity also took advantage of the unrest to participate in the looting.

In the viral video making rounds on social media, some group of boys could be seen fighting over a bag of rice brought out from the camp.

Like Loading...
READ  172 Nigerians Evacuated From Uganda And Nairobi Due To COVID-19 Pandemic, Arrive Nigeria
Page 1 of 1 Prev Next