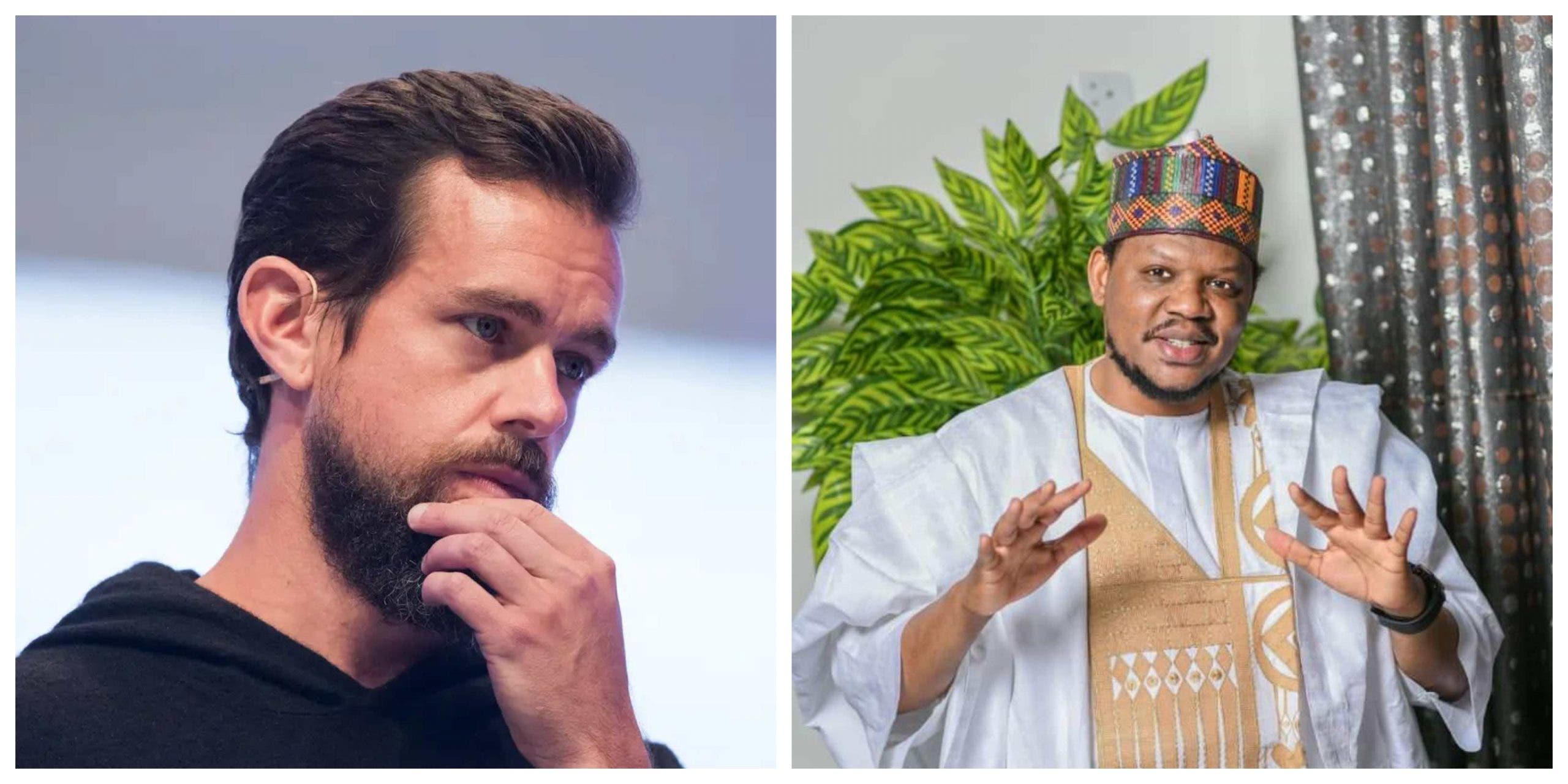 READ  SARS don’t want us to get married, our men are dying and fleeing the country – Nigerian lady cries out

Speaking further, Adamu said the tech giant and Feminist co. are only using their support for the EnSARS movement to deceive Nigerian youths.

”It is now becoming clearer that @jack and so-called feminist co are using the #EndSARS protest as a conduit for funding the LGBT Cause through his call for payment into the Bitcoin account of same feminist co group We thank God for his mercy & protection against all evil forces.

May God Save the Federal Republic of Nigeria. Why the intolerance @ToolzO? The fact remains the so-called feminist co Bitcoin account as a conduit for funding LGBT activities in Nigeria. Deceiving our brave youth that braces the street demanding #EndSARS. Why would they decent so low to such deceit. God has exposed them”.

Prev postNext post
Use your ← → (arrow) keys to browse
READ  #EndSARS: “No backing down, you have to kill us all” – Paul Okoye reacts to Lekki killings
Page 1 of 1 Prev Next