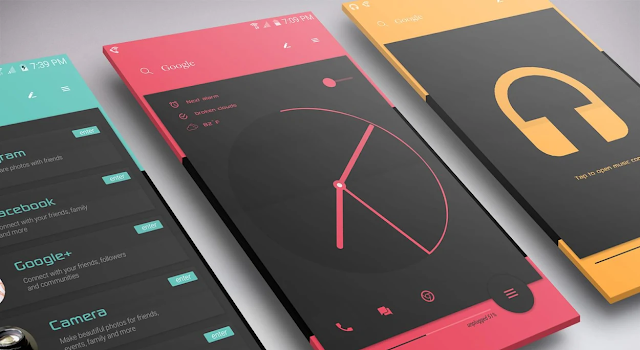 Intelligence, simplicity and digital wellbeing are the three pillars of the new Android 9.0 Pie operating system, for which the official update is now available for Google Pixel phones and the Essential PH-1, the first non-Pixel phone to get the update. Android Pie builds in hundreds of improvements, with highlights including:

Since the early days of Android updates have been named after sweet treats and in alphabetical order. So far we’ve seen:
In 2018 we now have Android Pie. As in a delicious sweet American pecan pie, not a chicken and mushroom mains. Sorry England.

When will I get Android Pie?

Android Pie was released to Pixel phones on 6 August 2018, and the Essential PH-1 shortly after. Other phones involved in the beta or running Android One will get the update in Q3 2018, while flagship phones from other brands are looking at a timescale between Q4 2018 and Q2 2019. Click here for advice on when your phone will get the update.
Android updates are rolled out by phone manufacturers and network operators rather than Google itself, because any Android updates must first be tweaked to work with any customisations they have made.
There’s also no guarantee that your device will be updated to Android 9.0 (see how to update Android). Device fragmentation is still a problem for the OS, and at a recent count (by Android Developers) on 23 July there were still devices running version 2.3.3 Gingerbread.
READ  ‘Delete The Picture’ – Ubi Franklin Advice Davido’s Fiancee, Chioma
Prev postNext post
Use your ← → (arrow) keys to browse