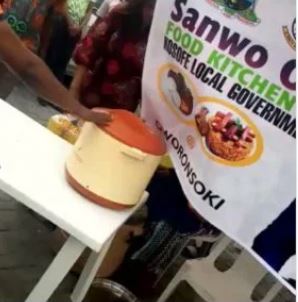 Sanwo-Olu Food Kitchen Chased Away By Angry Youths In Oworo

The Food Kitchen Programme initiated by the governor of Lagos state, Babajide Sanwo-Olu was rejected by the youth in the Oworo area of the state.

In a video that surfaced on social media, the agents deployed to the area were asked by the residents to leave the area. They argued that the planned food distribution is a slap on their faces and the government is expected to do more than that. 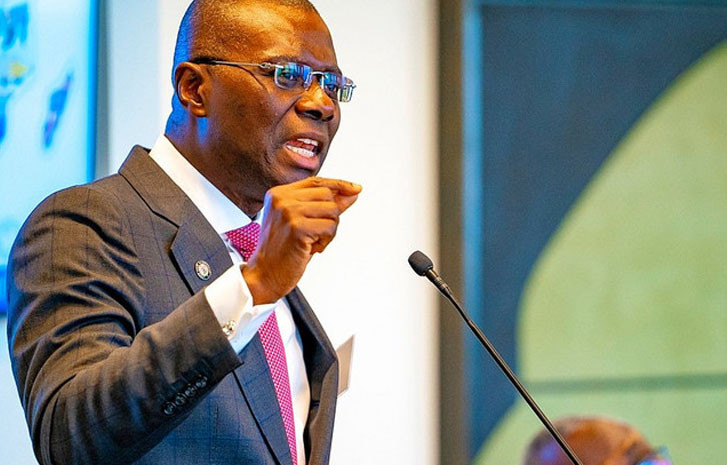 Sanwo-Olu had last week announced the daily food kitchen programme to feed at least 100,000 youths in the state.

“In the next couple of days we will commence what we call a daily food kitchen programme, which will be an attempt to feed 100,000 youths,” Sanwo-Olu said in a press briefing. This we believe will meet some of the immediate challenges that we have seen in the street,” he had said

The governor also said there will also be “unconditional cash transfer to 250,000 vulnerable residents and economically challenged persons” who have identification numbers with Lagos State Residents Registration Agency.