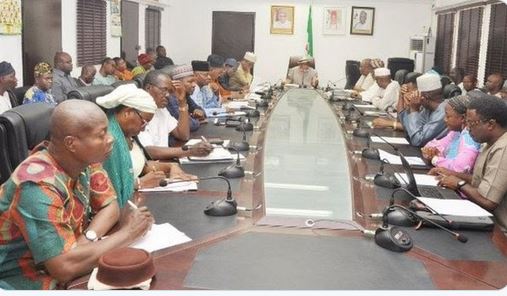 The Academic Staff Union of University (ASUU) on Wednesday, December 23, has called off the nine-months strike ending a protracted industrial action that started since March 2020, Channels News has confirmed.

ASUU National President, Biodun Ogunyemi made the announcement during a briefing of the union in Abuja, explaining that the development followed consultations with its National Executive Council (NEC).

Taking a look at its official Twitter page, it was confirmed.

Like Loading...
READ  How A Father And His Lover Locked His Own 5-Year-Old Son Inside Cage In Port Harcourt
Page 1 of 1 Prev Next