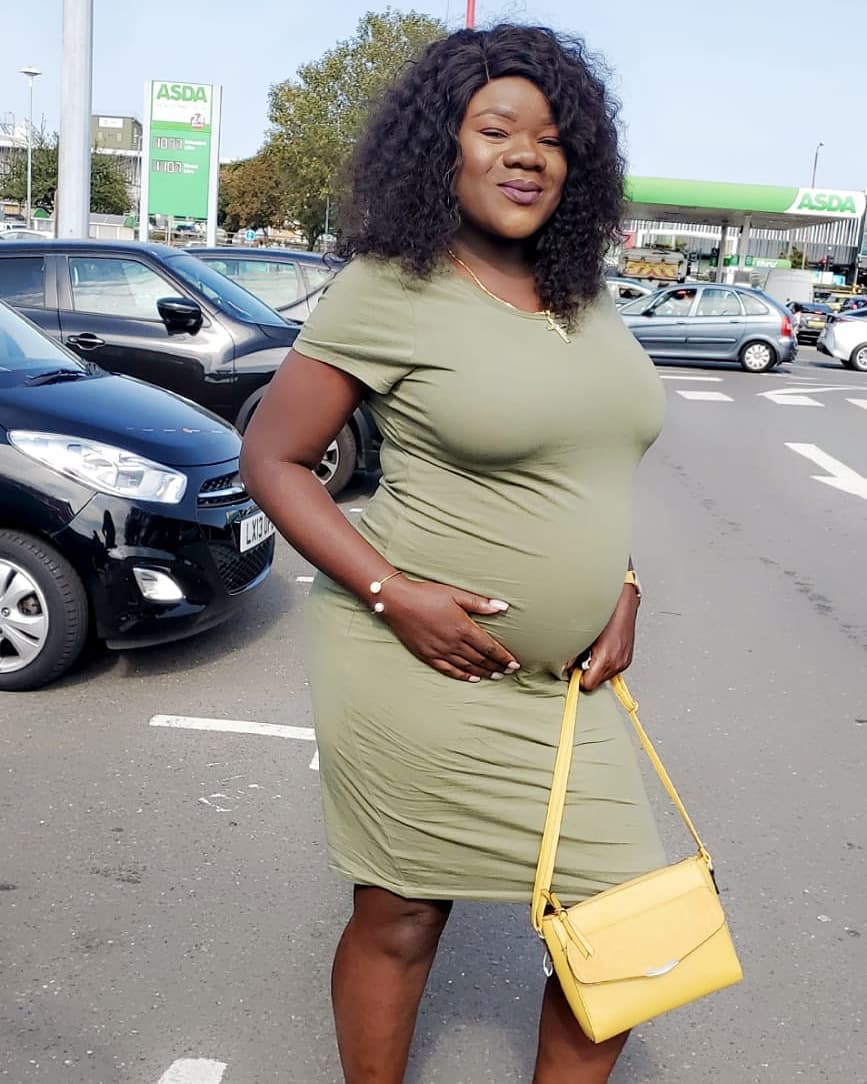 Sometime ago, Baba Tee, said all those who called him “a man with small penis and a serial lover” have been put to shame.

His ex-wife Dupe has now slammed him. She said she needed to set the record straight, then stated that her current husband did not “snatch” her from Baba Tee as the comic actor has been telling people.

She said Baba Tee left her and moved on with other women, then sent a message that he won’t return home until she leaves his house. 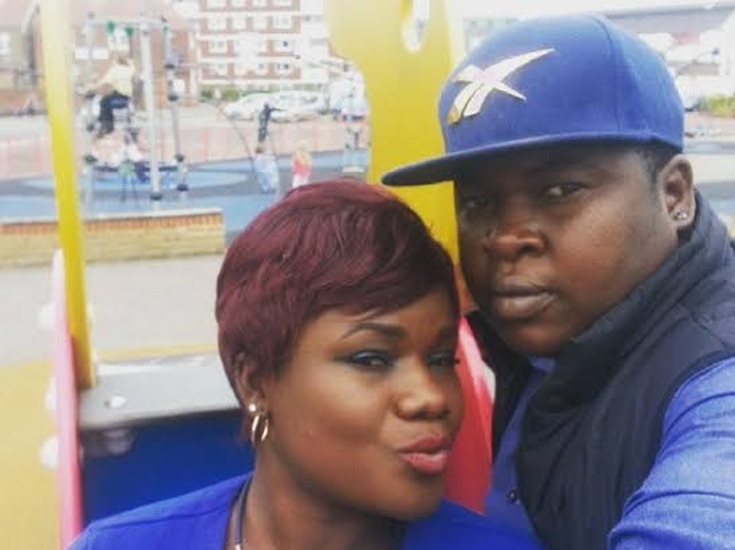 She asked him to stop slandering her current husband by claiming he snatched her from him.

“Shebi you said you have married, make i no marry too ni?”

Dupe, who called out Baba Tee’s first wife Yetunde after they divorced and she married the actor, said she won’t blame Baba Tee’s third wife because she’s innocent and he probably lied to her the way he did with her too when he left his first wife for her.

Regarding Baba Tee’s alleged infertility, Dupe, who is now expecting her own child too, insisted Baba Tee suffered infertility as a result of “low sperm count” when they were together but he refused to treat it.

She said before it was discovered he was the one with fertility issues, he used to call her a barren woman until tests proved the fault was from him.

She dared him to deny his “impotency” and threatened to release his infertility result online if he does.

She also alleged he once threatened to stab her with a knife in his hands and subjected her to different forms of abuses.

Dupe also shared a video of herself flaunting her baby bump and thanked God for shaming those who called her barren by blessing her with the baby in her womb.

Read her posts below.

Like Loading...
READ  DO YOU AGREE? “If You Haven’t Bought A Car For Your Mother Yet, You’re Still A Poor Artiste” – Dr Dolor Says
Page 1 of 1 Prev Next