The musician, who is currently in Imo state to see his in-laws, took out time to celebrate Mercy’s victory with his friends. 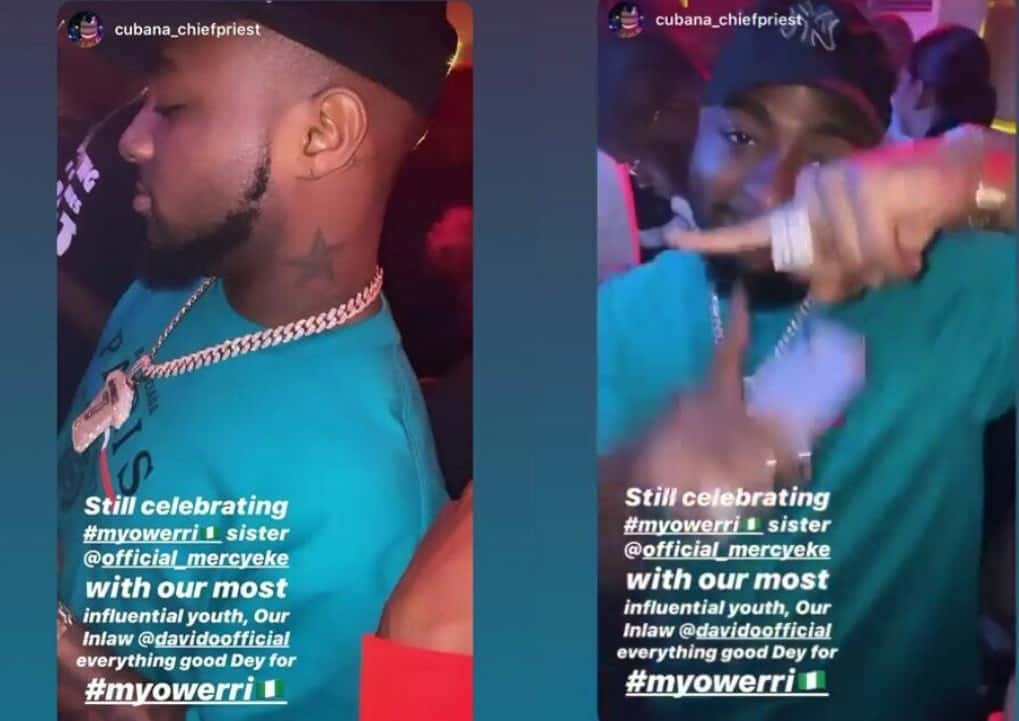 Recall, Davido had revealed that he was rooting for former housemate, Omashola, while adding that Kim Oprah and Tacha were also his favorites before they were evicted from the reality show.

Mercy Eke won the Big Brother reality show this season pulling massive votes from her fans scattered all over the world. 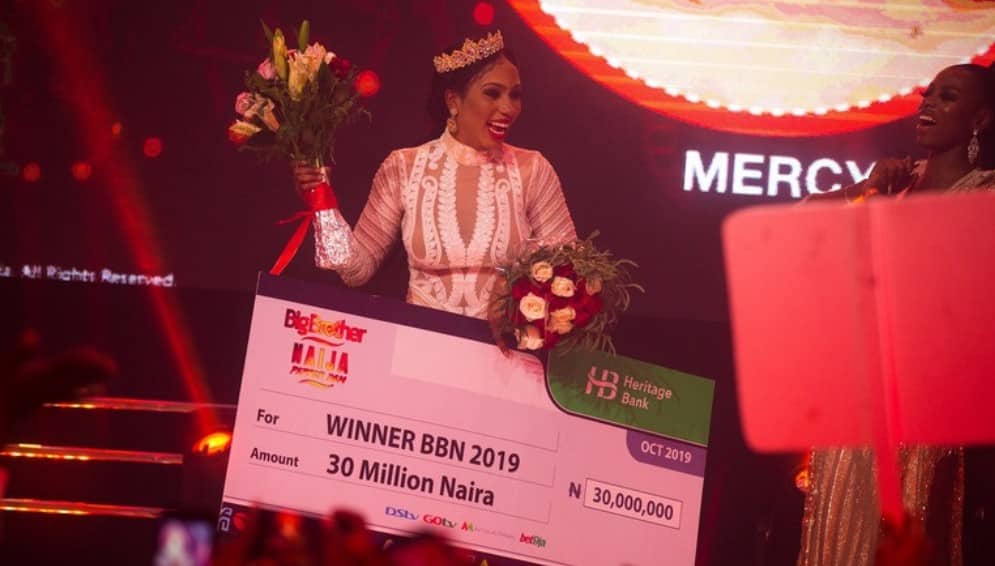 Although the show is over, the celebration of her victory just started.

Like Loading...
READ  Throwback Video Of DJ Cuppy And BBNaija’s Kiddwaya Having Fun At An Event
Page 1 of 1 Prev Next