Grammy-nominated artiste, Burna Boy has dedicated his spectacular BET Hip-Hop Awards performance to all who lost their lives to SARS brutality. 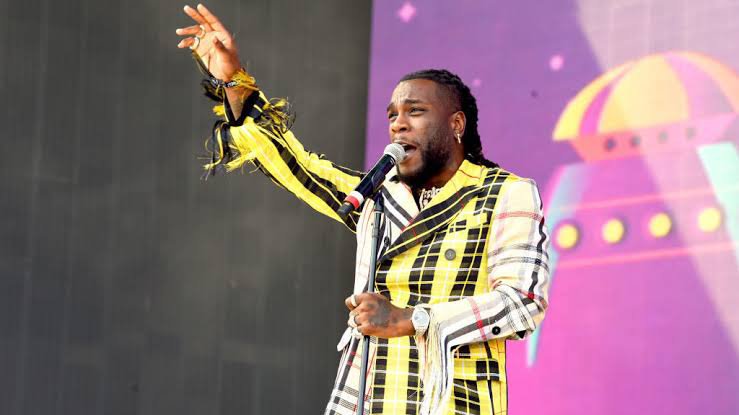 However, highlight of the night was Burna Boy’s heartwarming performance of his song ‘Monsters You Made’ with Chris Martin, which dropped off his latest album, Twice As Tall.

The song talks about how corruption and bad governance has planted seeds of iniquity in citizens, which then grow to become acts of fundamental negativity.

The self-styled African Giant dedicated the performance to, “All innocent Nigerians killed by SARS.”

He seized the opportunity to call for an end to police brutality and profiling in Nigeria.

Watch the full performance below;