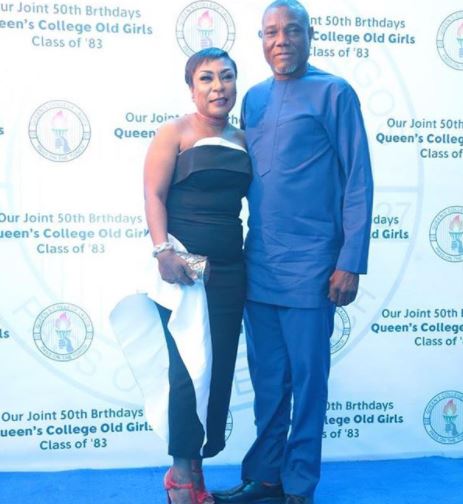 Damini Ebunoluwa Ogulu (born 2 July 1991), known professionally as Burna Boy, is a Nigerian singer and songwriter. He rose to prominence in 2012 after releasing “Like to Party”, the lead single from his debut studio album L.I.F.E (2013). In 2017, Burna Boy signed with Bad Habit/Atlantic Records in the United States and Warner Music Group internationally. His third studio album Outside marked his major-label debut. In 2019, he won Best International Act at the 2019 BET Awards, and was announced as an Apple Music Up Next artist. His fourth studio album African Giant was released in July 2019; it won Album of the Year at the 2019 All Africa Music Awards and was nominated for Best World Music Album at the 62nd Annual Grammy Awards. He was awarded the African Artiste of the year at the 2020 VGMA’s. He is known to be dating British rapper and singer, Stefflon Don.

Damini Ogulu was born in Port Harcourt, Nigeria. His father managed a welding company and his mother worked as a translator. His grandfather Benson Idonije once managed Fela Kuti. His mother Bose Ogulu would later become his manager. Ogulu grew up in southern Nigeria and began making his own beats using FruityLoops. He attended Corona Secondary School in Agbara and relocated to London to further his studies. He later studied Media Technology at the University of Sussex, followed by Media Communications and Culture at Oxford Brookes University.

Burna Boy’s mother who also doubles as his manager tok to social media to share beautiful photos of herself and her husband in celebration of their wedding anniversary. She revealed that he has been her boyfriend for 32 years, her husband for 30 years and her baby daddy for 29 years. She wrote: “My boyfriend for 32 years,My baby daddy for 29 years,My husband for 30 years and counting,Happy Anniversary to US.

My boyfriend for 32 years, My baby daddy for 29 years, My husband for 30 years and counting. Happy Anniversary to US.