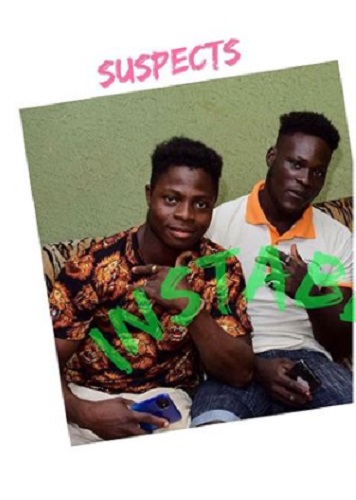 It was alleged that the Lagos Businessman was strangled to death in his home in Ikorodu in the early hours of Thursday November 5, by the suspects who are from Cotonou, Benin Republic. 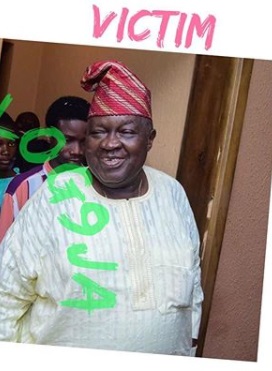 Daughter of the deceased, Adetola Oyenuga said the suspects made away with the sum of N500k, phones, jewelries, among other valuables.

“They took the ladder to pass through the ceiling and came out of the visitor’s toilet which is adjacent to my dad’s room.

“They went to his room gaged him and strangled him to death and went away with his phones, jewelries and a sum of N500k that was brought to him last night.

“They escaped through the gate and left the mask they used at the entrance. My father is very accommodating and a philanthropist. He didn’t deserve to die this way.”