Car dealer, Mr CMC who promised BBNaija’s Erica N2 million and a car gift but “failed” to redeem his pledge has apologized after calling her a bastard.

Recall Chidi Mike Cars (CMS) had promised Erica N2 million cash and a car gift after she got disqualified from the house.

However, trouble started when Erica’s management claimed they reached out to him and he turned his supposed free gift to a contract.

Erica’s management then asked CMC to take down the post which he made pledging to give the housemate a car and N2 million in order to avoid “misleading the general public”. 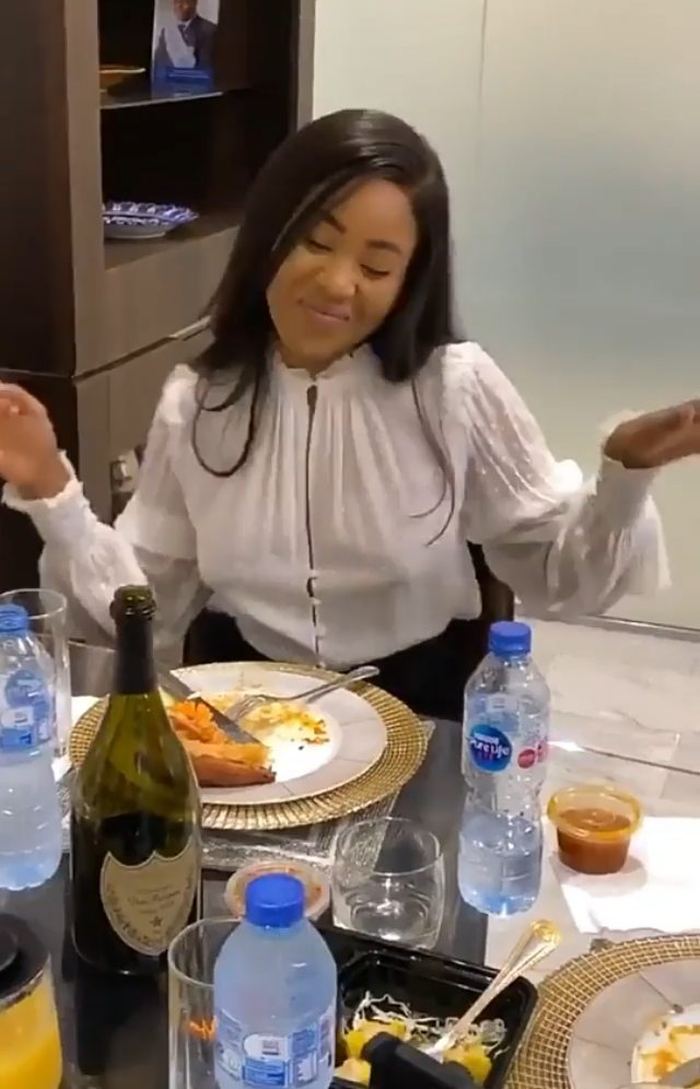 CMC who found this embarrassing and insulting to his personality took to Instagram to blast Erica and her management, calling them hungry people.

He even rhetorically asked if he owes Erica money or if she gave him any money to keep for her and further called her a bastard.

The car dealer has now apologized for his unguided utterances in an Instagram Live session. According to him, it was transferred to aggression as a result of an issue he had with an uninsured car.

Watch the video below:-