Entertainment executive, Davido has agreed that actor turned politician, Desmond Elliot, is a proof that a youth could be President and still fail Nigerians. 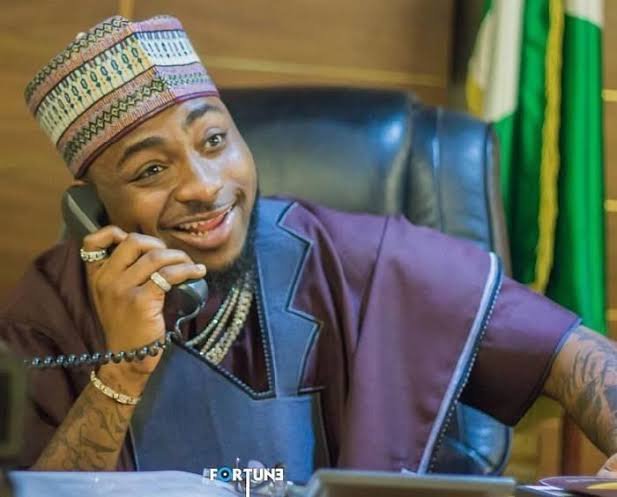 The lawmaker representing Surulere constituency has however debunked the allegations. 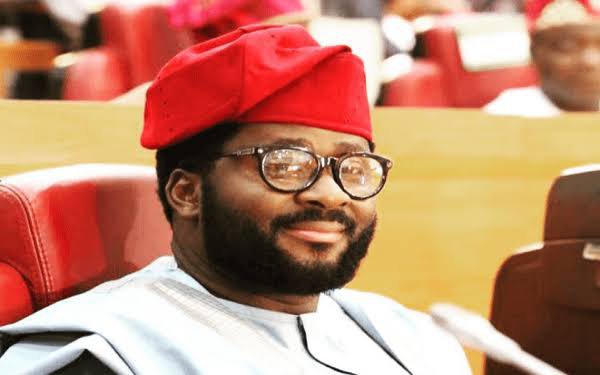 Some Nigerians on Twitter refused to accept Desmond’s explanation and one of such is popular musical artiste, Davido.

Davido was of the opinion that with the narrative the lawmaker came up with, young people like him could still fail Nigerians if elected as president.

His position came as a reply to a young man who said Elliott was proof that a young person could be president and still fail Nigerians.

The fan had tweeted, “Desmond Elliot is a proof that a young person could be the President of this country and still fail us.”

See their exchange below: