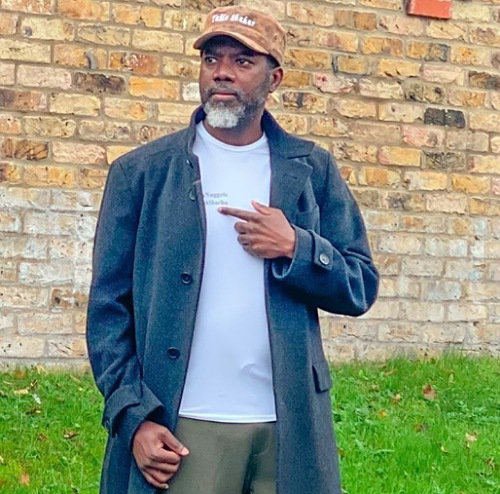 The Amazon bestseller took sides with the self-styled Omo Baba Olowo in a post he shared on his official Instagram page today, October 12. 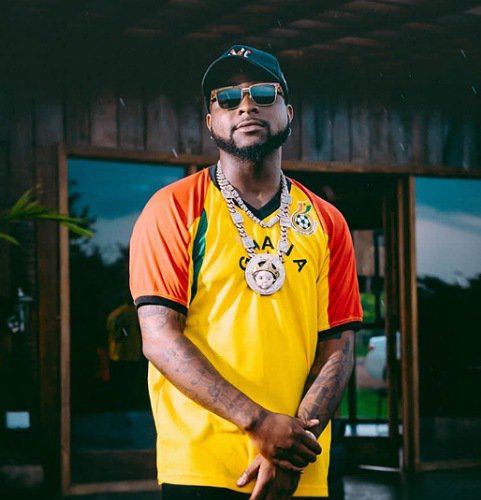 Reno’s defence for Davido is coming hours after Nigerians slammed Davido “betraying” #EndSARS protesters during his meeting with Frank Mba, the spokesman of the Nigeria Police.

According to the Nigerian born USA based lawyer, Davido was simply being diplomatic which to him shouldn’t be seen as cowardice.

He lauded Davido for applying wisdom while berating Nigerians for criticizing a celebrity that risked his life to identify with them. 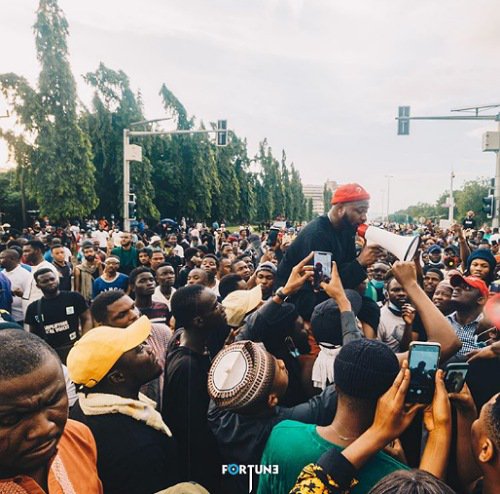 Omokri was also quick to remind them that so many Nigerian celebrities took sides with SARS and refused to lend their voice to the ongoing #EndsSARS protest.

He wrote: “I just watched the video of @DavidoOfficial with the spokesman of the @nigeriapoliceforce, Frank Mba.

“What I read in the media was pure hyperbole. He was not jittery. Yes, he was diplomatic and there is nothing wrong with that. It is not cowardice. It is wisdom. Even Scripture preaches it. In my opinion, those accusing him of betraying #SARSMUSTEND are not being kind to him.

“How many celebrities came out to identify with protesters? I don’t want to mention names. Some were even defending FSARS. And then you start to criticise the Davido that risked his life to identify with his fans, just because he applied wisdom. And you expect more celebrities to join us?”