A man who was caught wielding a knife at the ongoing #Endsars protest has disclosed the reason for his action.

He was caught and interrogated, and upon interrogation, he disclosed that he was paid N500 to bring a knife to the protest ground. 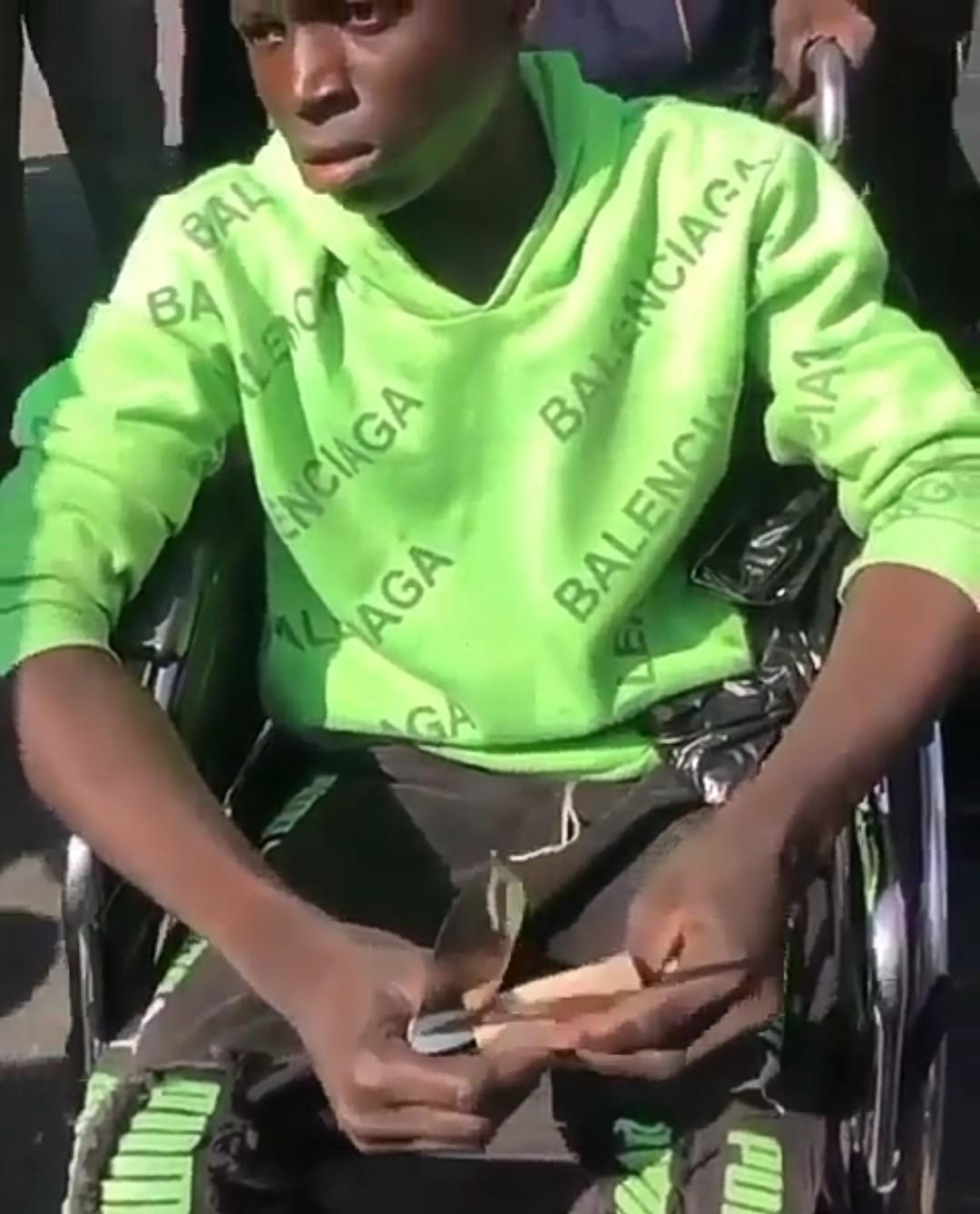 In the video making the rounds on social media, the man was seen holding a knife and sitting on a chair as protesters asked him questions about who sent him, and why he brought the knife.

He was paid N500 to bring a knife to the protest ground. . . Follow @mediagist for more exclusive updates. . . #endsars #endpolicebrutality #sarsmustend #endswat

Like Loading...
READ  Nigerians kickoff #EndSWAT campaign after SWAT was setup to replace SARS
Page 1 of 1 Prev Next