A Nigerian man identified as Kayode Babayomi has narrated how he turned down N1million which the state government of Oyo state, allegedly offered Endsars protesters. 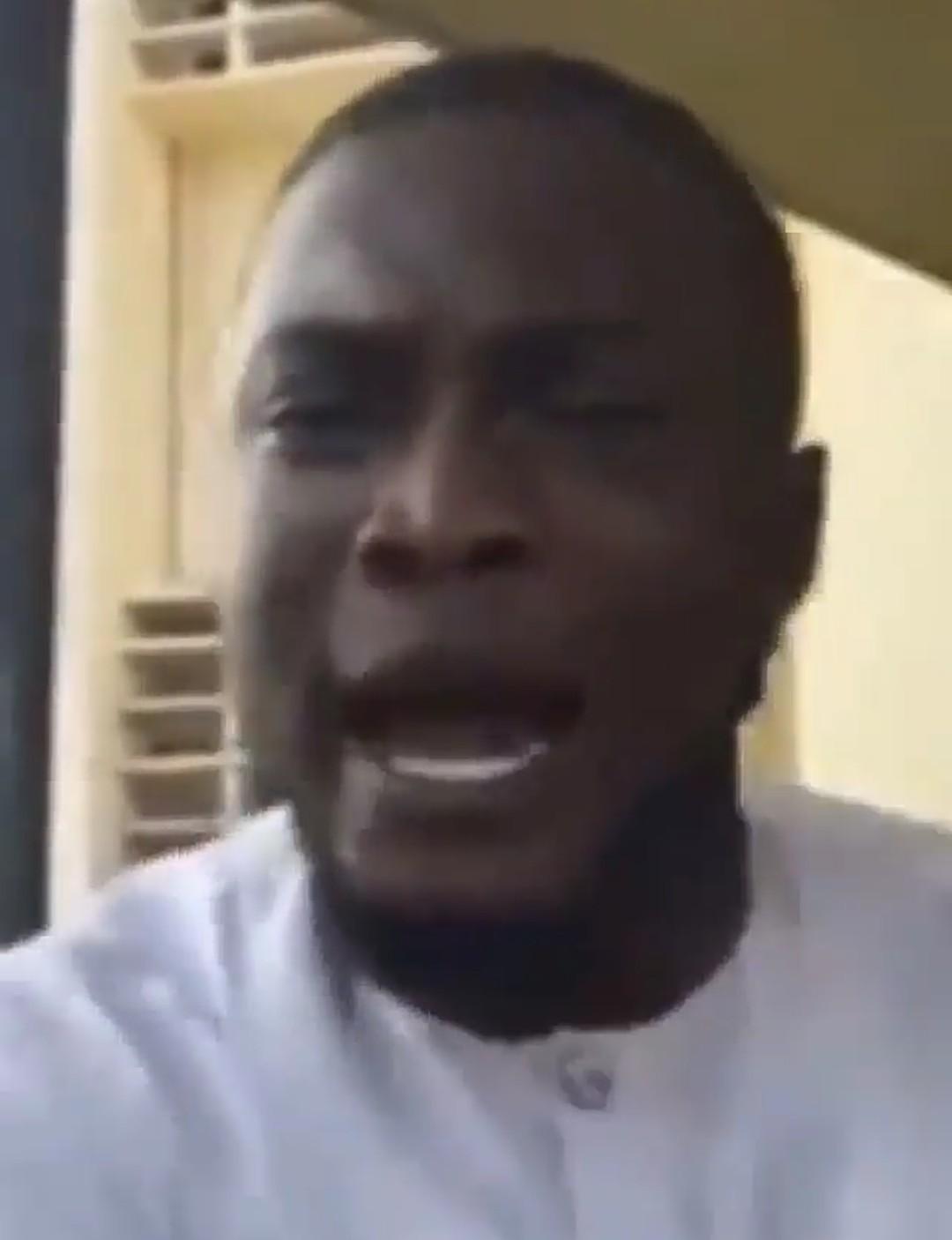 “I’m Kayode Babayomi. I’m one of the faces of Endsars protests. I came here to the Secretariat and the agenda of the meeting has been diverted and jeopardized. The so-called state government of Oyo state gave Endsars protest group N1million, but I, Kayode has insisted that the money be returned back to the state government. In the funding of Endsars, Government has never been included.