The Central Bank of Nigeria has denied rumours that its official website was hacked on Friday by dreaded hacktivist group, Anonymous. 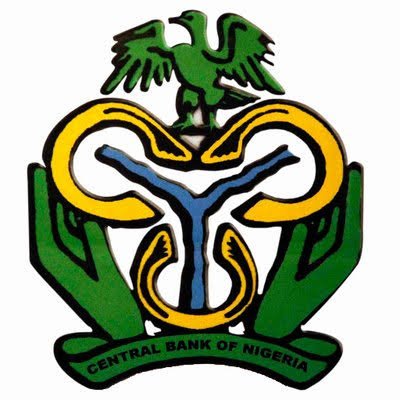 The apex Nigerian bank made this known in a tweet via its official Twitter page yesterday, October 16. 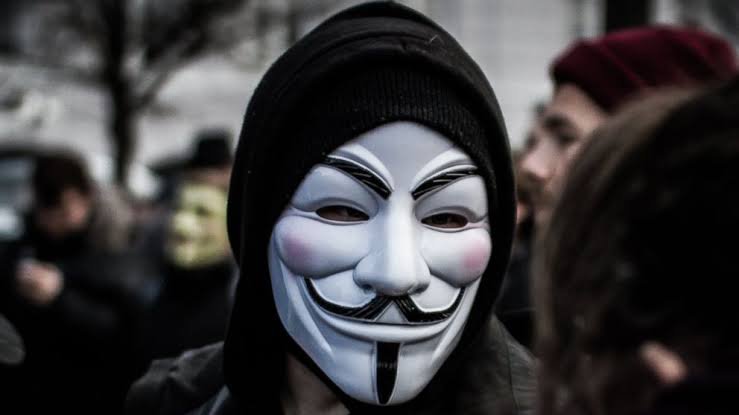 This is coming after news made rounds that Anonymous hacked CBN website in solidarity with #EndSARS protesters.

Central Bank in a statement on its Twitter page maintained that contrary to reports, its website was safe.

It further urged Nigerians to avoid peddling fake news as its website is adequately protected and there was no cause for alarm.

CBN tweeted, “Contrary to claims on social media alleging that the website of the Central Bank of Nigeria has been breached by malicious persons, we wish to state categorically that our website is secure.

“We also wish to advise the online community to desist from peddling fake news aimed at undermining the integrity of the CBN, which is our collective asset.”

Recall a group of hackers called Anonymous hacked the Twitter account of the National Broadcasting Commission (NBC) and also threatened to reveal secrets of the Nigerian authorities if Buhari does not heed to the demands of #EndSARS protesters.