Nigerian international footballer, Victor Osimhen has shown support for #EndSARS campaign by displaying a shirt with the write up “#EndPoliceBrutality In Nigeria” after scoring his first goal in Serie A today. 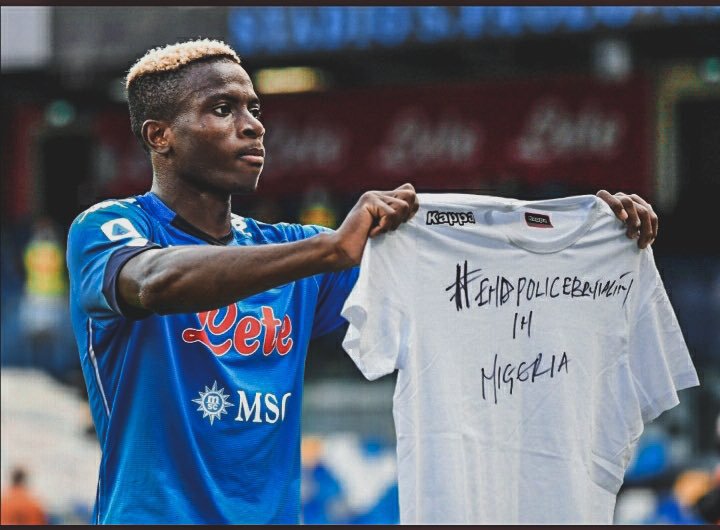 With this gesture, Osimhen has now officially joined millions of Nigerians home and abroad calling for an end to police brutality in the Nigeria.

The Nigerian Napoli forward got off the mark in the Italian top-flight as Gennaro Gattuso’s side bagged their third win of the season. 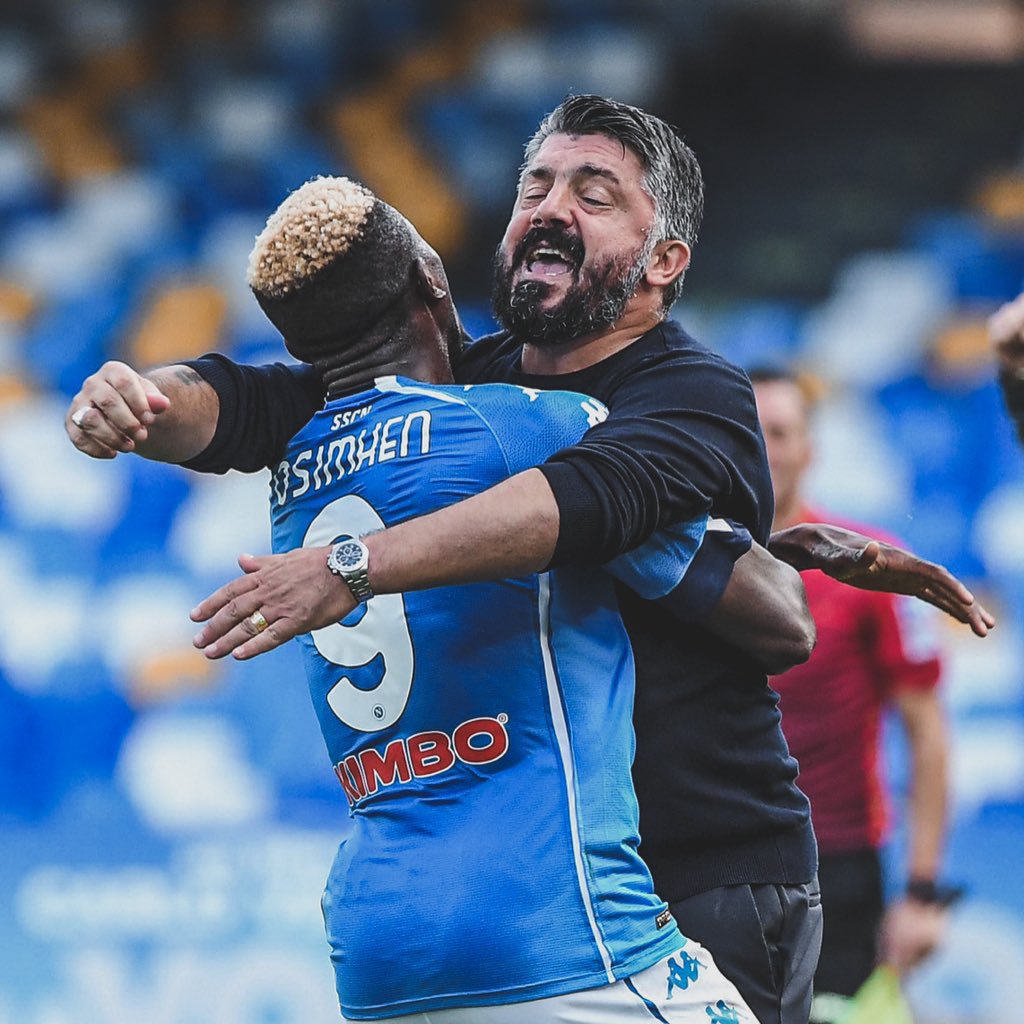 Osimhen sealed the hosts’ 4-1 victory over Atalanta at the Stadio Sao Paolo with a 43rd-minute strike.

He celebrated the goal in style as he joined his fellow compatriots in calling for an end to police brutality in Nigeria. 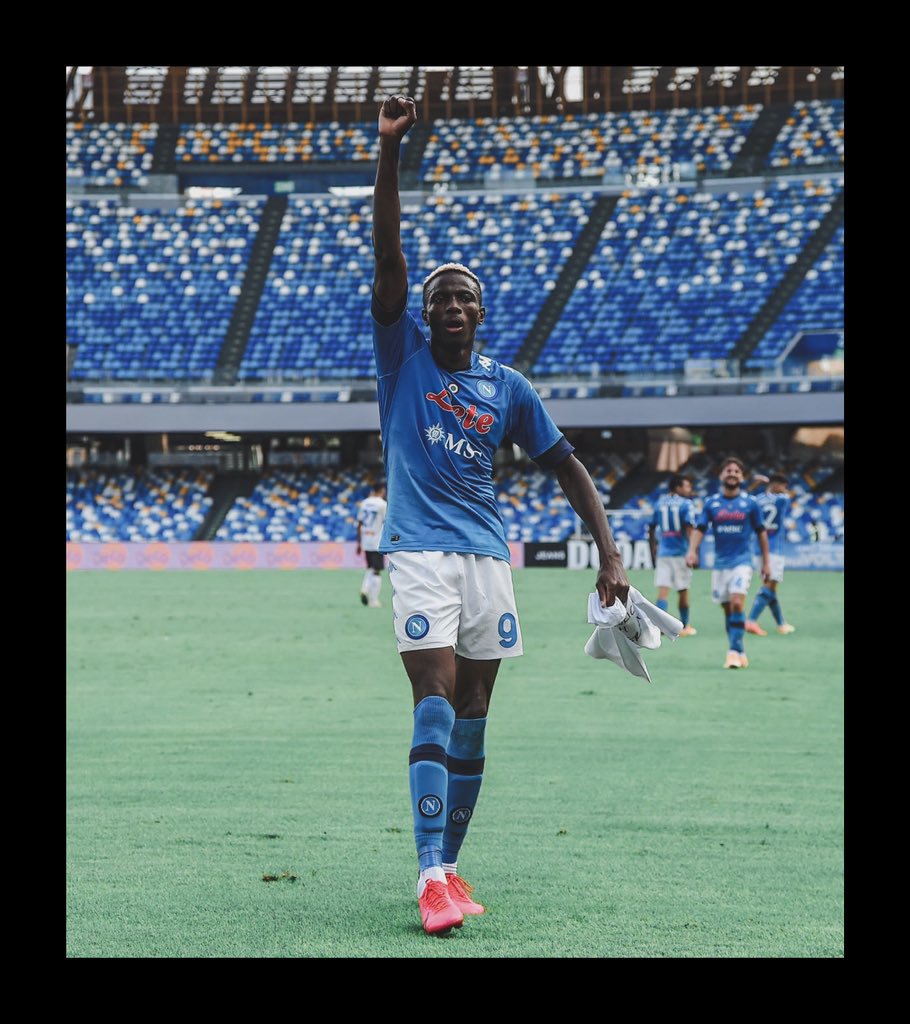 Osimhen tweeted, “Having accomplish all I thought was impossible for me through GOD,now I know better,time for some limitless goals and desire. GOD is the greatest

OAP Buchi of Wazobia FM revealed he sold the idea to him and is happy he bought the idea of displaying an #EndPoliceBrutality shirt to the whole world.

Prev postNext post
Use your ← → (arrow) keys to browse
READ  If you don’t have a good story don’t come out, I don’t want my sons in jail because a woman has story – Daddy Freeze speaks on Busola Dakolo losing rape case