The Alaafin of Oyo, Oba Lamidi Olayiwola Adeyemi III, has said if Federal Government had listened to the youths and addressed them on time, things would not have degenerated. 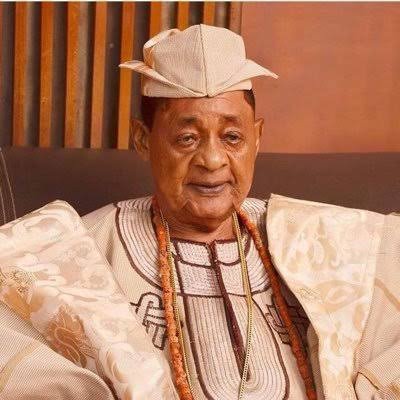 The monarch made this known yesterday, October 27, while speaking at the stakeholders meeting that was held at the House of Chiefs, the Parliament Building Agodi Secretariat Ibadan, the Oyo State Capital.

Oba Adeyemi said that if President Muhammadu Buhari had listened to the protesting youths and addressed them early enough, the level of unrest in the country wouldn’t have gotten to the stage it is.

As a historian, he cited an incident which occurred in South Africa in 1960 while sending home his point on the need for a government to listen to the people’s outcry and address them on time.

He also revealed that Royal Fathers like him have suffered more from the recent unrest in the country.

Recall that the Palace of Oba of Lagos was attacked and looted in the wake of unrest in the country.

Alaafin of Oyo, Alaiyeluwa Làmídì Oláyíwolá Àtàndá Adéyemí III, has called out the federal government and condemned the military attack on peaceful #EndSARS protesters at Lekki toll gate in Lagos.