Big Brother Naija 2020 housemate, Erica has warned Neo against revealing her secret to other housemates.

Apart from winning the grand prize, another reason contestants love to be in the show is for fame

Big brother is a reality show and at the moment in the house, contestants will inevitably be famous.

But what we find intriguing is that it’s not all about fame and fan base outside the house, but it’s about having money, connection and sustainability of the fame acquired.

Erica, while engaging in a discussion about s3xual escapades in the house, had told Neo that she has done everything s3xual with Kiddwaya.

Recall that the Lockdown housemate, Erica and Kiddwaya, were last month caught having s3x in the house.

The actress said she was embarrassed when Biggie played her ‘strike clip’, and that she believes some of her fans would hate her for something she did in the Head of House lounge. 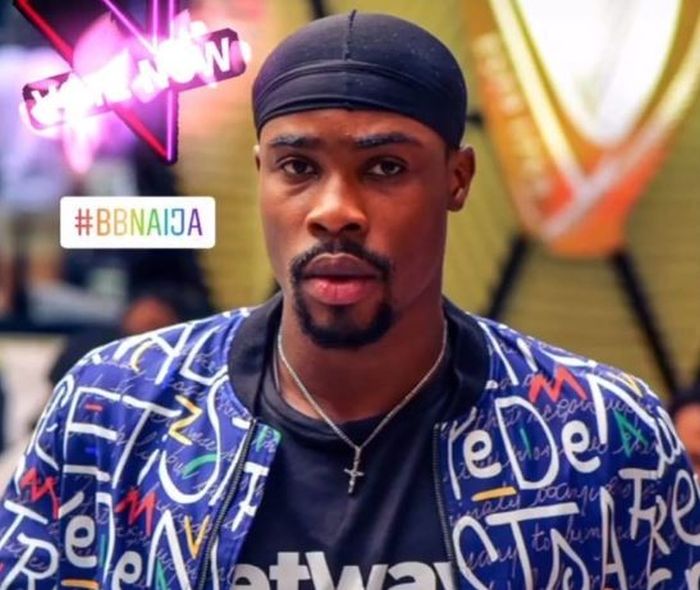 “I hope Big Brother doesn’t show to viewers everything that I and Kiddwaya did in the HOH room.

“We did everything intimate while in the HOH room. Don’t told tell anyone my secret, if not I will beat you.”

Neo asked if he was the only housemate she told the secret and she affirmed.

He, however, promised to be loyal.