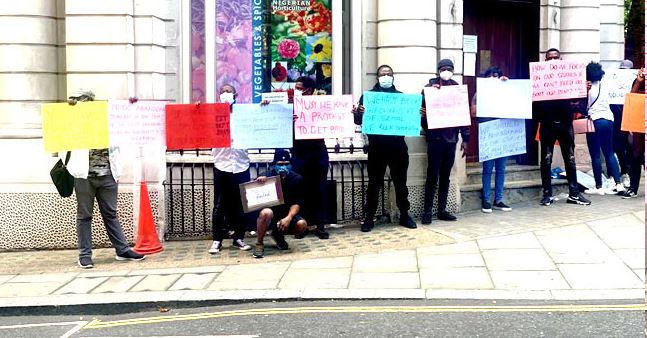 Months after some students staged a protest following the non-payment of their school fees by the Niger Delta Development Commission, NDDC, the NDDC has finally paid $5,901,000 to 197 students on its scholarship scheme.

Recall that during the investigative hearing done by the House of Representatives on allegations of financial recklessness in the commission, several students sent abroad by the commission to study, came out to complain that they have been left stranded as the commission has failed to fulfill its promise to pay their tuition fees as well as give them some allowances.

The students staged a protest that got the attention of President Buhari who ordered the payment of the students’ fees.

Well, respite has come the way of the students as the fees of some of them have now been paid while fees of others are currently being processed.