Dorathy Bachor’s younger sister, Ruth Bachor has broken the Internet with her stunning look. Apparently, beauty runs in their family.

Dorathy Bachor is a 24-year-old Nigerian from Delta State but lives in Lagos. She is the founder and CEO of Shopforme, an online ecommerce store that distributes feminine wears across the globe.

She is a attended the Joseph Ayo Babalola University, JABU, in Osun State and she served in Calabar, Cross River.

Dorathy Bachor in her introductory video, she accepted that she likes food but she does not like Ogbonno soup. She also would not mind sleeping for long hours.

Not much is know about her education and parents but she is known for being passionate and happy at all times. She thinks she will not intentionally maltreat anyone, but the way you approach her will go along way in determining her reaction to you.

She likes people who laugh at her jokes and those who make her laugh. If she is get a super power, she would like the one that would make her read and control people’s minds.

Dorathy Bachor, does not have a speck but she wants a man the respects and loves her.

According to Ruth Bachor’s profile on Instagram, she is a Fashion Model and an aspiring runway model.

Her sister, Dorathy who is a housemate in the Big Brother Naija Lockdown show, has been put up for a possible eviction alongside TrickyTee, Ozo, Laycon.

The four were put up for possible eviction after six of the remaining seven Housemates nominated two members after they were grouped into two teams by Biggie through a blind process after the ninth Head of House game.

Checkout another photo of Ruth below:- 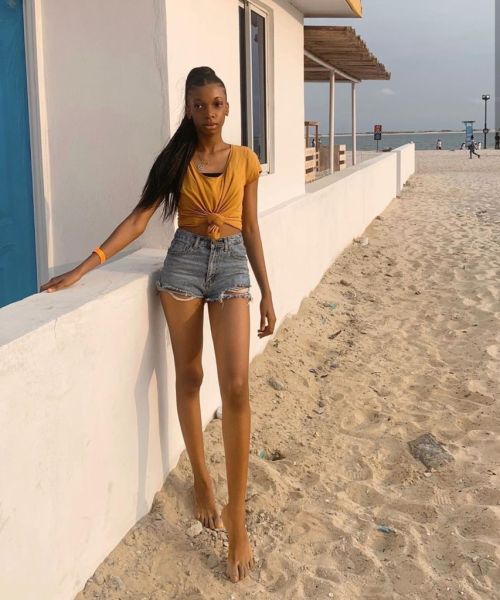 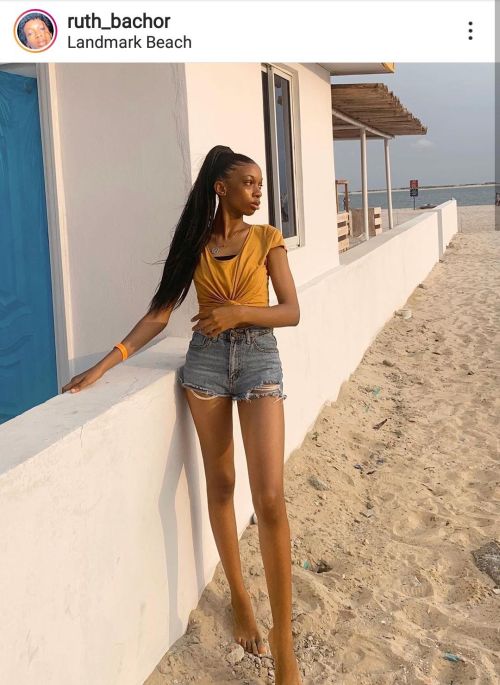