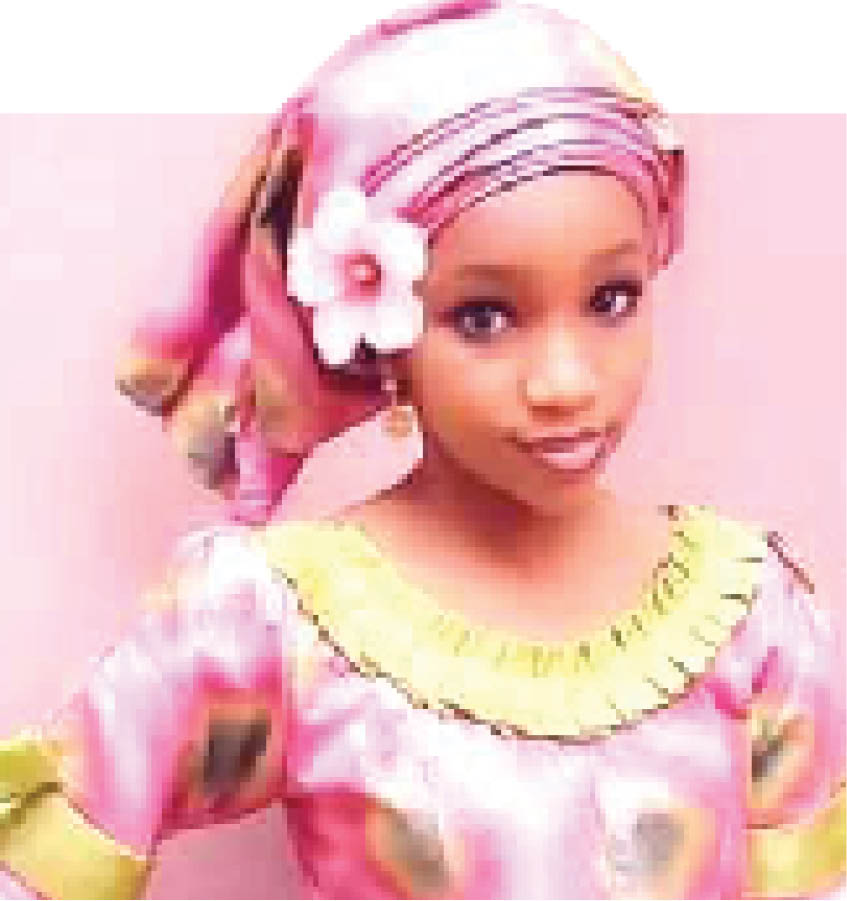 They now dress as women in long robes to conceal their weapons.

On other occasions, they wear male outfits with the traditional headgear (turban) to penetrate the communities.

Banditry has been on the rise in some places in the state, forcing some residents to protest, with a call for the resignation of President Muhammadu Buhari, who is also from the state.

They evolved from boarding tricycles to attack passengers and using motorcycles, to disguising as women wearing long gowns, popularly called Abaya and Hijab. They adopted this strategy to attack the Kauyen Baidu Sabuwar Unguwar area of Kurfi town, abducting two persons and shooting another last week.

Residents said the new tactics could be deadly because several women are dressed in a similar manner in the predominantly Muslim community. They said the women-cover used by the bandits was the second attack in a month. The residents said with the new approach, the bandits evaded detection by the community’s vigilante group.

But the chairman of the vigilante group, Nura Liman, said they had learnt from the last attack and reviewed their operations, in line with the peculiar challenges.

“Henceforth, we have resolved that women must not be seen outside after 8 pm. They have to be indoors,” he said

Witnesses said during the last attack that led to the new operation strategy of the vigilante group, about 20 bandits packed their motorcycles behind a hill at the outskirts of the community and walked down, covered in women attires about 9 pm.

Residents said the bandits concealed their weapons underneath their cloths while darkness provided additional cover for their operations. The locals said the bandits had earlier abducted two women in the town.