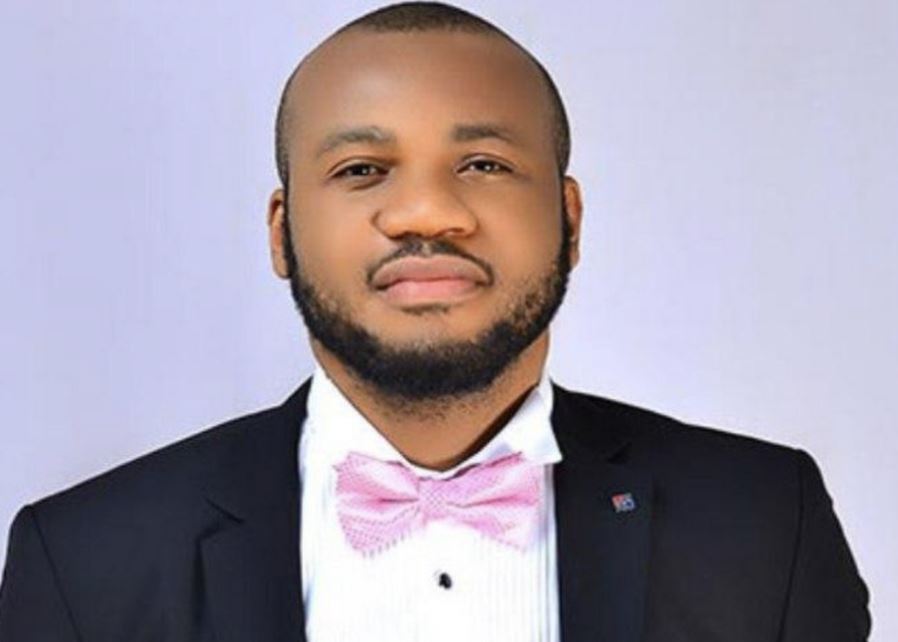 Kenechukwu Okeke, a human rights activist and lawyer has threatened to file a criminal complaint against the staff of Cable News Network, CNN after the report of its investigative findings on the shooting of peaceful protesters in Lekki was released.

Okeke has asked the international TV station to retract its report and tender an apology for interfering in an ongoing investigation being carried out by the Independent Judicial Panel of Inquiry.

He also asked a senior staff of CNN, Stephanie Busari who was among the journalists that worked on the report, to appear before the Judicial panel and testify under oath.

The lawyer released a statement on Twitter which read;

“It’s preemptive and contemptuous to discuss, counter, or conclude on any testimony placed before any tribunal established by law, so as to influence the consideration of the tribunal. It is, but wise to await the outcomes of the proceedings holden at the judicial panel”.