The BBNaija Pepper Dem reality show took a new dimension after one of the controversial housemates and top contender, Tacha, was disqualified from the competition.

After Tacha’s exit from the show, her fans clamored to hear from her as they even claimed the organizers held her hostage in the hotel and prevented her from going home. 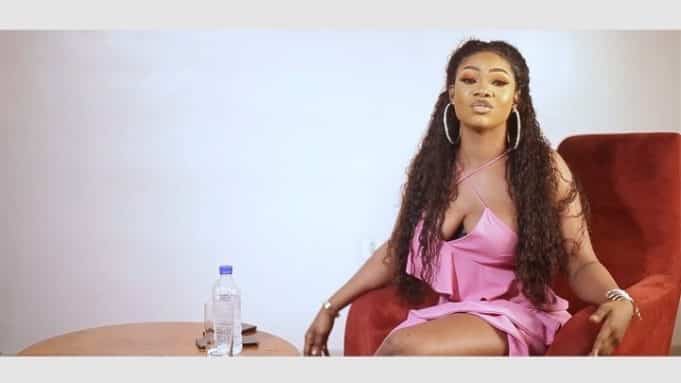 Well, to quell all the rumors and reassure her fans, Tacha has yet again shared a video message on her Instagram page.

In the video, the queen of titans appreciated her fans for their sweat and all the effort they put towards keeping her safe from eviction, and she also used the medium to apologize for letting them down. Acknowledging that she is human and prone to mistakes.

Tacha, however, declared that she is a new person, a new leave and will do her best to make her fans and followers proud of her.

She ended the video with her infamous catchphrase – ”No Leave, No Transfer”

Like Loading...
READ  Titans Vow To Contribute Money To Buy Tacha A N50 Million Maserati As Her Birthday Gift
Page 1 of 1 Prev Next