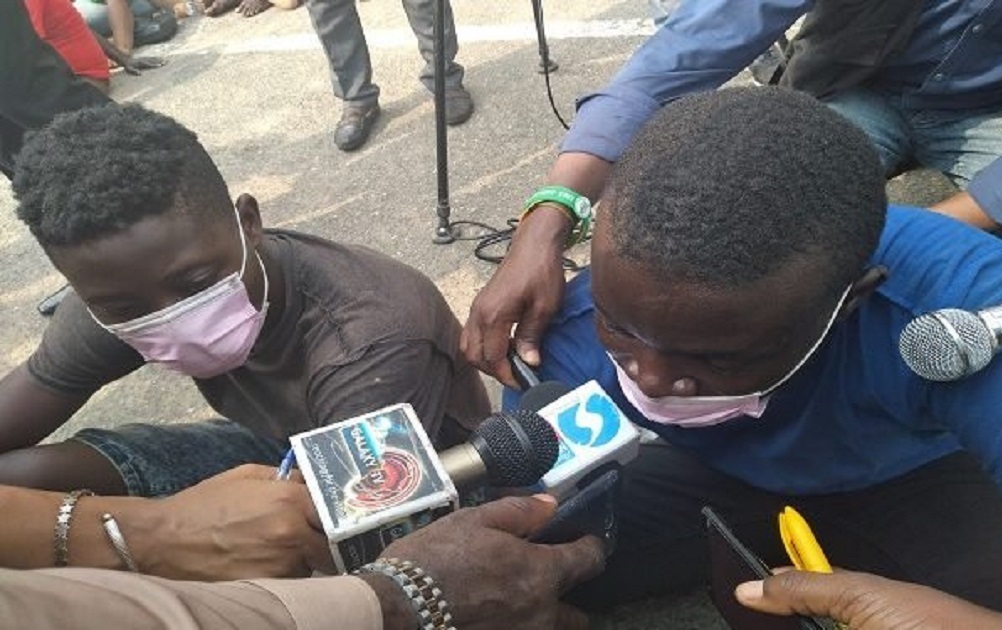 According to police report, 23-year-old Williams, who is a student of the Federal College of Education (Technical) Akoka,, lured his friend, Bethel Chukwuocha, 18, to snatch the Toyota Corolla car from the driver, Clement Aniegbe, on Monday night December 21. Armed with a kitchen knife, the suspects ordered a ride from Lekki to Gbagada. While on their way to their supposed destination, they threatened the driver with the weapon and carted away his car and mobile phone.

Wiliams who claimed he had gone around seeking help to raise money for his music project, said his plan was to sell the vehicle for a million naira and use the money to advance his music career.