A South African man, identified as Richymarich has taken to Twitter to reveal the reason why he needs a wife urgently. 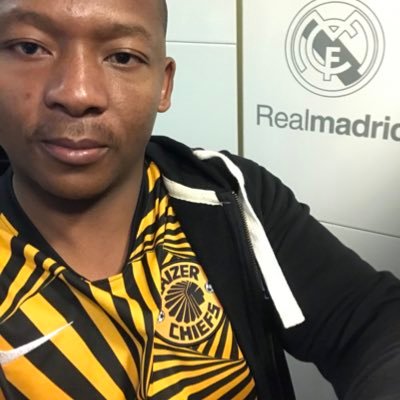 He shared a photo of his sink filled with dirty dishes and expressed his distress in having to clean up the kitchen. According to him, he needs a wife urgently to relieve him of the responsibility. 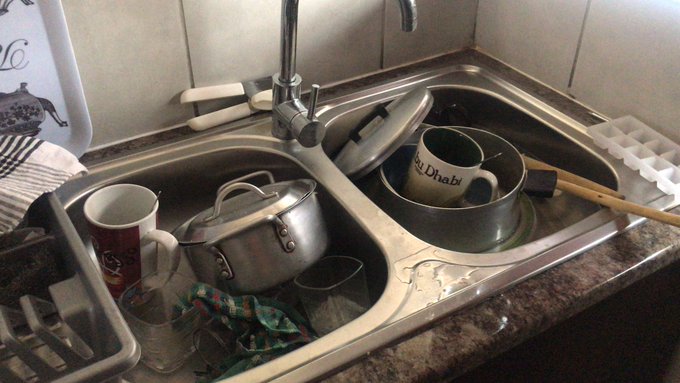 Richymarich has been criticized by Netizens for wanting to get married for the sake of having someone to do his dishes, thus equating a wife to an housemaid.

See some of the reactions below,

Please don’t undermine Wives like that. Get a dishwasher instead.
Wives have better things to do than washing dishes.

As married man myself, I would like to suggest that the Sir consider buying a dish washer or maid. Those option are a bit cheaper and helps bring the number of divorces down. Marrying because you want someone to cook or was is bad news

You need to clean up, you dont need a wife, a wife deserves better than this

Dishwasher, a domestic maid will solve your problem. You have a wrong reason to be married because most likely your wife will hire some help and still get a dishwasher. Women can not be viewed as commodities in this era