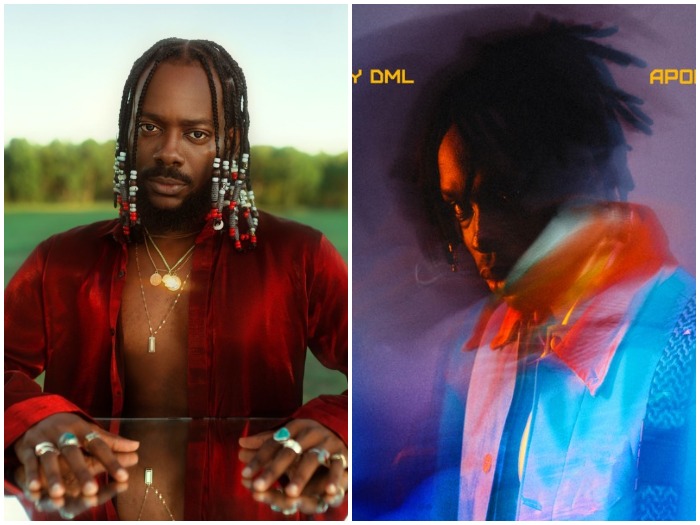 Which kind talk be this self? 🙄

A twitter user, identified as Yemi Music took to his twitter page to rate Afro Pop album over Apollo.

How will you even think about it? Not to talk of saying it out of your mouth that Adekunle’s “Afro Pop (Vol. 1)” album is far better than Fireboy’s “Apollo” album.

Apparently, we all know Adekunle Gold has been in this industry before YBNL wonderboy, Fireboy but that doesn’t matter as people usually say “no be how far but how well”.

See what this man tweeted on his twitter page. 👇 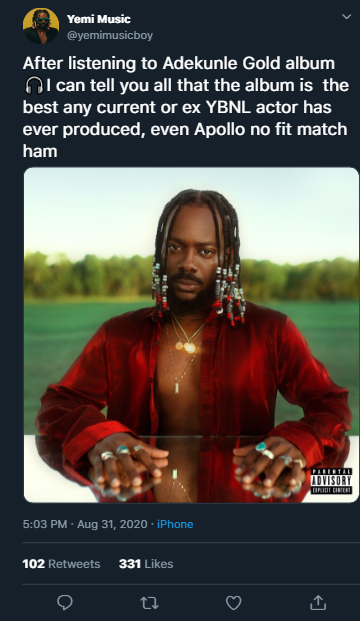 Them go dn swear for him papa die for wetin he just dropped for twitter.

People will just go twitter and say anything from their mouth and feel like there’s nothing we can do to them.

For me, I disagree with this statement.

Guys, Do You Agree With Him?