“My female roommate tested positive to Coronavirus, NCDC has refused to evacuate her”- Man laments 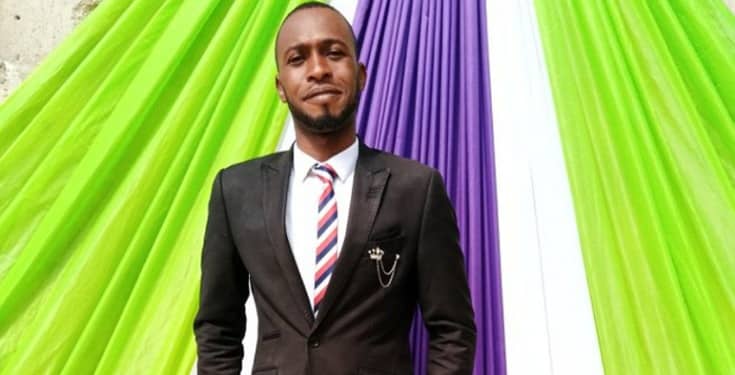 Twitter users have mocked a man after he took to the platform to claim that his female room mate tested positive for COVID-19 and has not been evacuated from their room so he can self-isolate.

“My roommate tested positive. @NCDCgov has refused to evacuate her so I can isolate myself in the apartment. I requested to be tested and no one got back to me after several calls. I can’t stay with a confirmed cases in a room. Please evacuate her @LSMOH @Fmohnigeria @Chikwe_I” 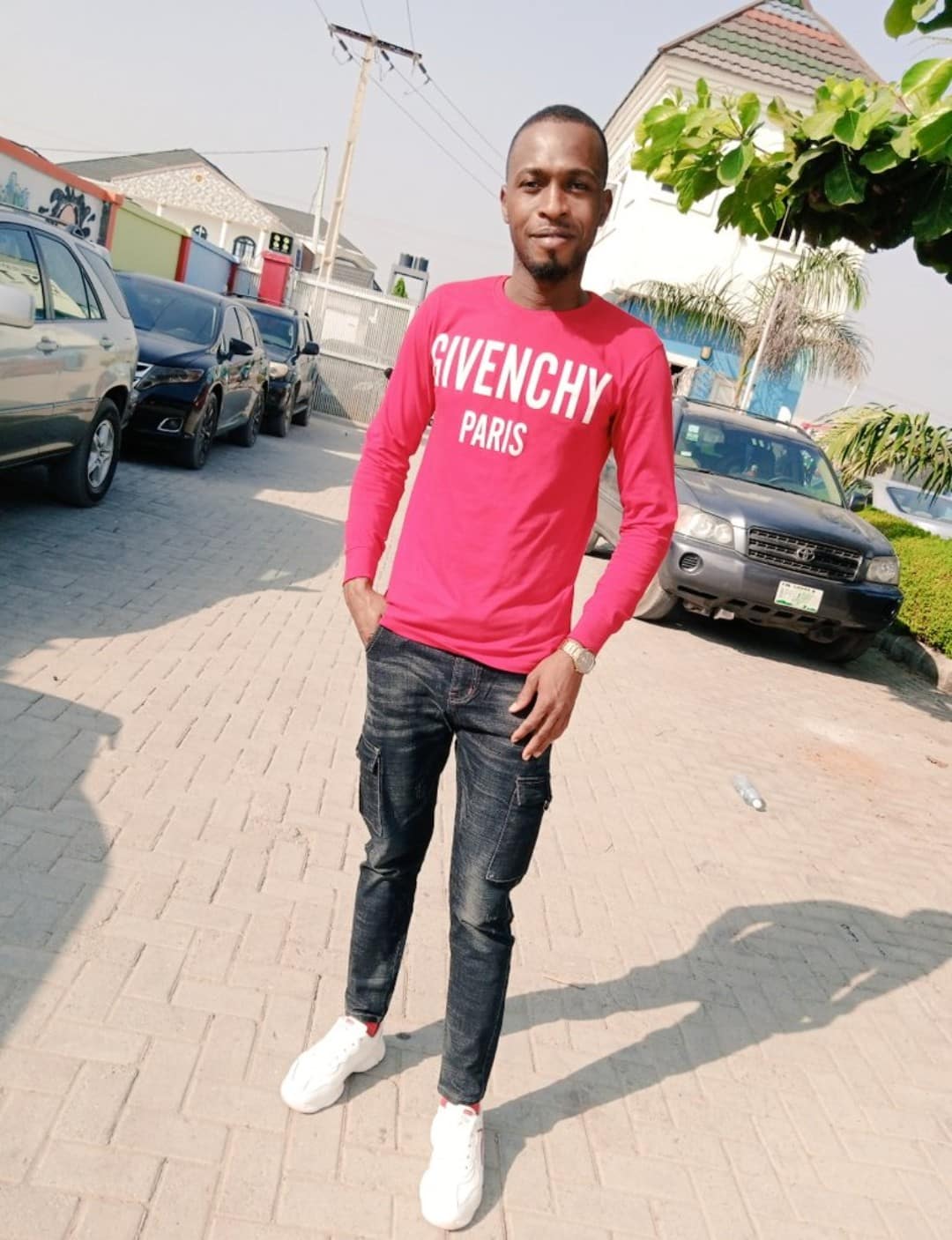 He added that the test was done on Thursday and his female roommate was allowed to return home. However, they called with the positive result on Sunday, April 19, and are yet to evacuate her to an isolation centre.

Other users on the platform reacted to his tweet by questioning how his roommate is a female. Some mocked him, stating that he went on quarantine with his girlfriend but she has now become a “female roommate” because she allegedly has Coronavirus.

One Twitter user wrote: “Is she no longer your girl friend Again.
Common.”

Below are more reactions. 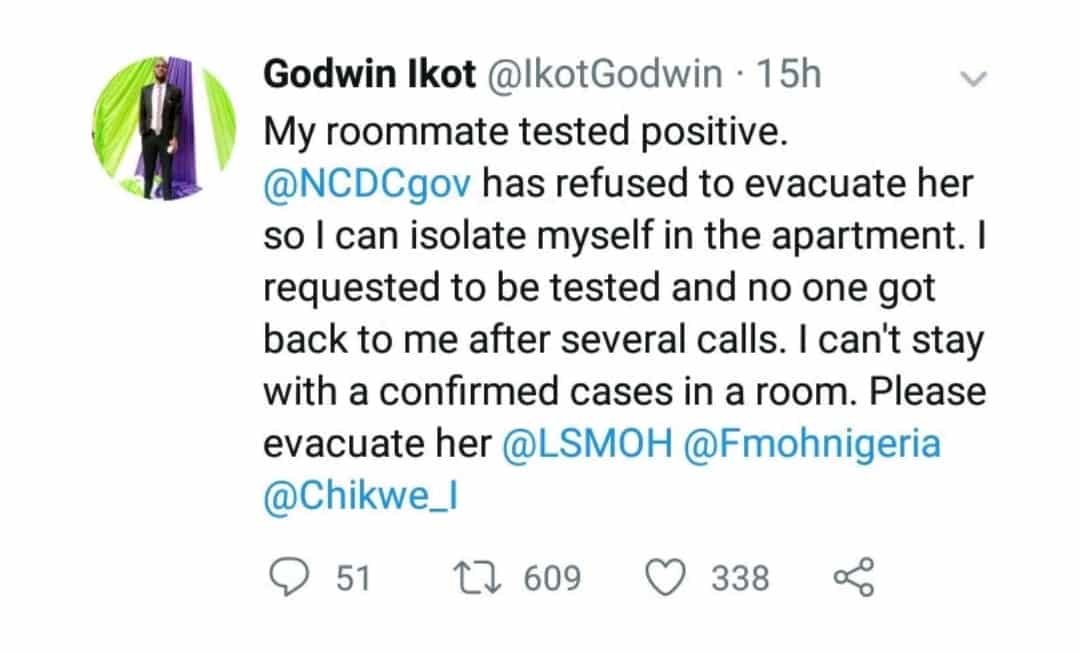 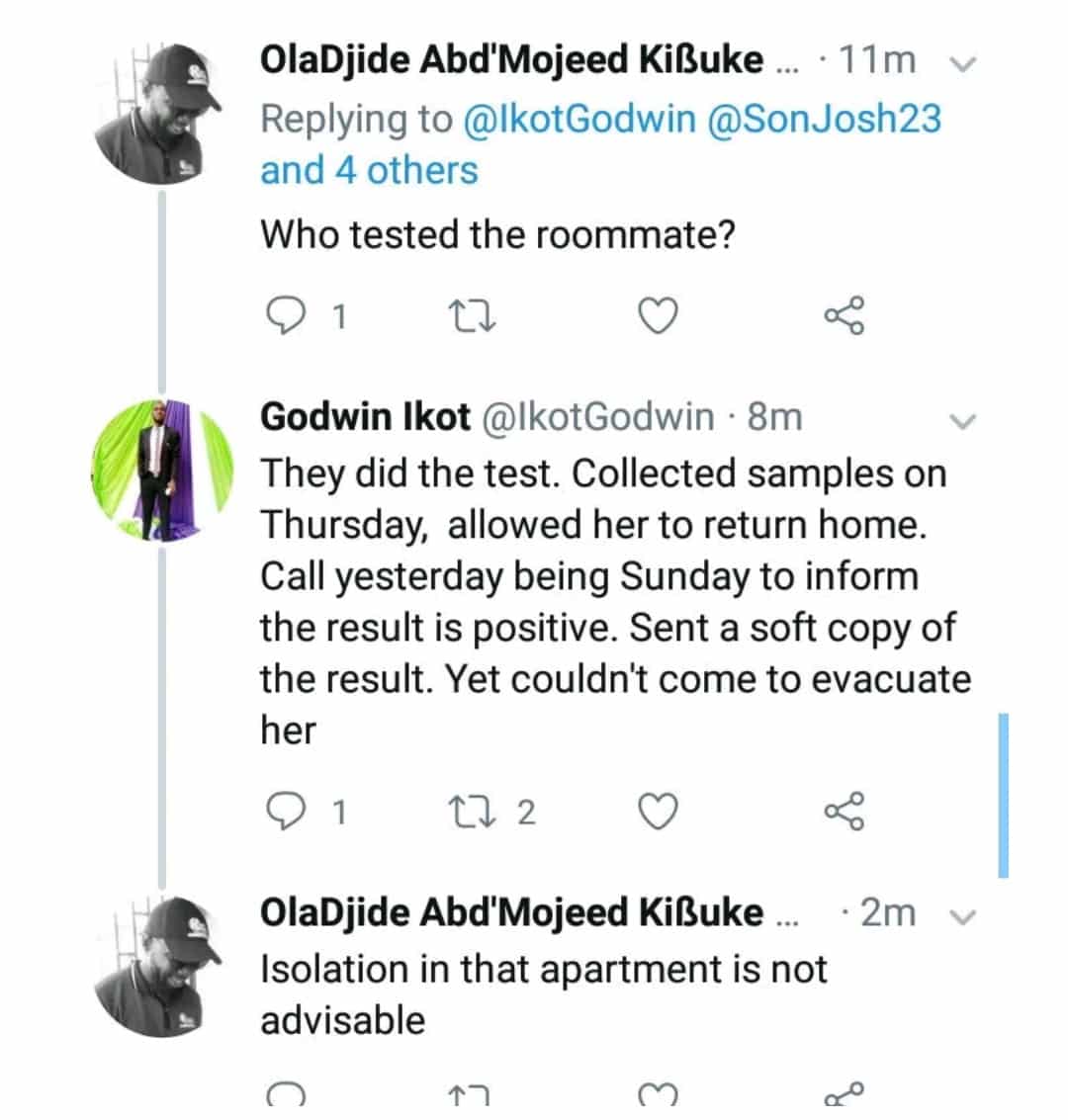 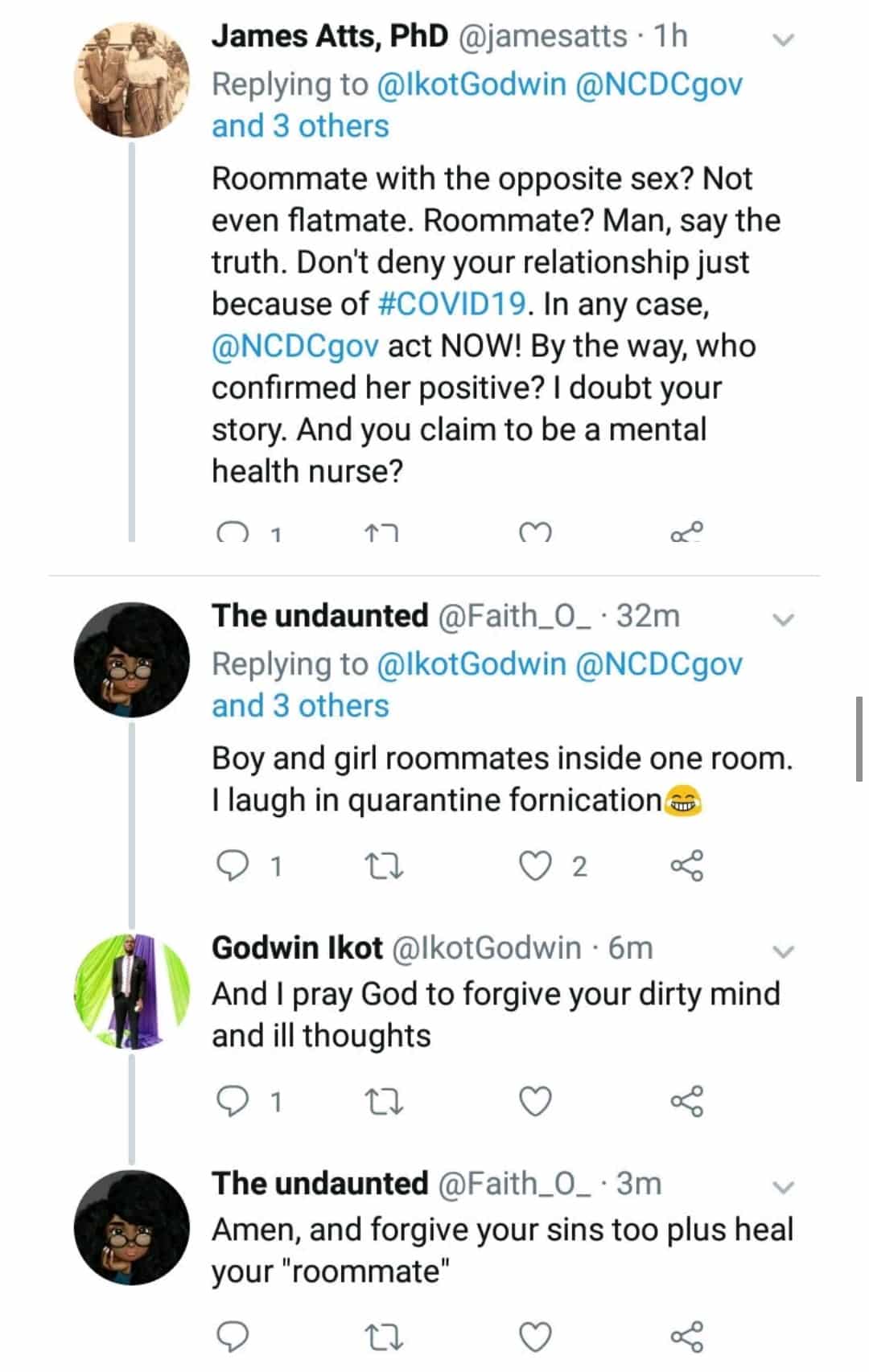 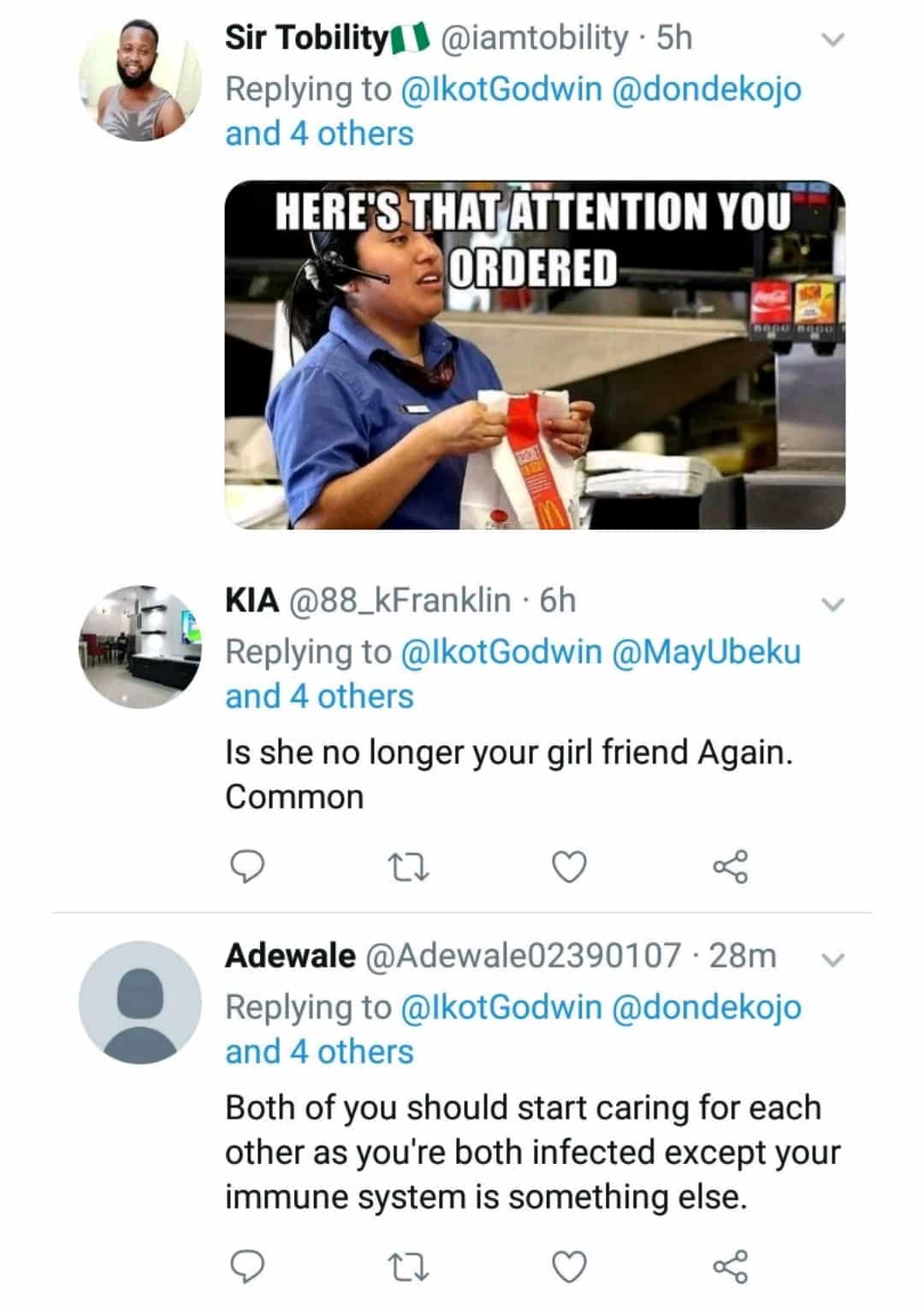