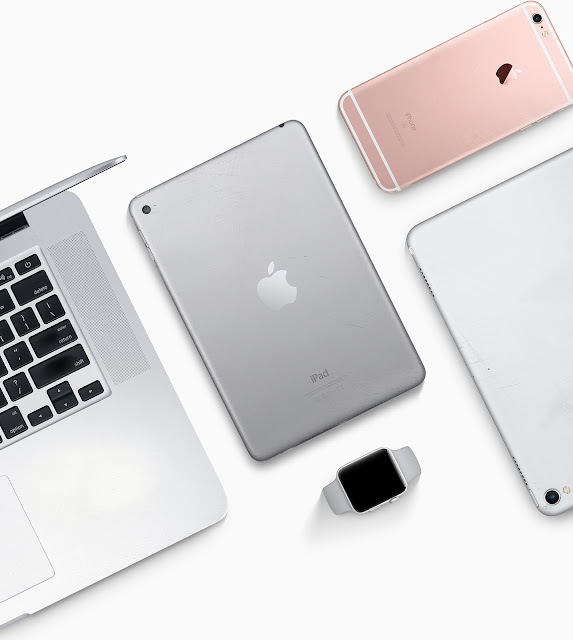 We explore the rumours and discuss which upcoming Apple products might appear at the next Apple launch event, including new iPhones, iPads and Macs and their release dates. Find out what Apple is coming out with next

We’re nearing the end of 2018 and we should hav seen most of Apple’s product announcements for the year. The event on 30 October announced a new iPad Pro, Mac Mini and MacBook Air. Hope for AirPods, Macs and iMacs will have to wait untill next year, unless Apple decide to surprise us.
2018 got off to a flying start with the launch of the HomePod and then the new iPadwith support for the Pencil, in July the new MacBook Pro arrived, and in September we got a new Apple Watch and new iPhones and October seeing new iPad Pro’s, a Mac Mini and a MacBook Air – but what else does 2018 have up its sleeve for Apple fans?
Well, here at Macworld we’ve donned our prognostication hats and investigated every rumour and trend we could find to bring you our predictions for 2018. Read on to find out what could be in store, from new iPhones, iPads and Macs, enhancements to software, and some exciting news in terms of music and TV.
Read on to find out more…

Apple announced two new iPad Pro versions at its October event.
This new iPad Pro will have smaller bezels allowing for a bigger screen – the models will see an 11in and 12.9in display respectively. Powered by the A12X Bionic processor these new iPad Pros are the most power to date, and with the introduction of AutoCad software onto the devices, seeing the iPads effortly deal with the software was very impressive.
Read about the new iPad Pro here.
When? Unknown.

Speaking of iPads, what about the iPad mini? We hate to say it but we think that the iPad mini’s days are numbered. The iPad mini was last updated in September 2015 it’s clear that Apple isn’t focused on its smaller tablets any more – the iPad mini isn’t even the cheapest iPad now (starting at £399/$399, compared to the iPad at £319/$329). It looks like the iPhones with bigger screens are becoming a popular choice for those looking for a larger screen and they are opting for them over the mini, to the extent that Apple now states that the most popular tablet size is 9.7in.
But don’t give up all hope. As with the iPhone SE (which we’ll discuss next), there are still rumours that the iPad mini could still be upgraded, perhaps with a new thinner, tougher aluminium chassis, and the inclusion of a Smart Connector to match that of the other iPad Pro devices.
When? Probably never…

These days Apple’s marketshare of the computer world is growing while the rest of the industry languishes (although in recent quarters we’ve seen a year-on-year decline in Mac sales – the lack of new Macs hasn’t helpped matters particularly).  Here we will look at what Apple could have up its sleeve in terms of the Mac.

The MacBook Air has had little attention over the past few years. In fact we have been fully expecting Apple to discontinue the MacBook Air. However we were treated to an all new, redesigned MacBook Air at October’s event.
The new 13in MacBook Air will set you back at least £1,199/$1,999 which is a good deal more expensive than it’s previous versions. Powered by an 8th generation Intel Core dual-core i5 processor, 8GB of 2133MHz memory with up to 256GB SSD storage and featuring a new Intel Graphics processor, Touch ID and two Thunderbolt 3 ports – the MacBook Air has certainly seen some love.
Prev postNext post
Use your ← → (arrow) keys to browse
READ  The Shootout Between Armed Robber And The FSARS