Nigerians have taken to social media to kick off an #EndSWAT campaign after SWAT was set up by Police Inspector General to replace SARS. 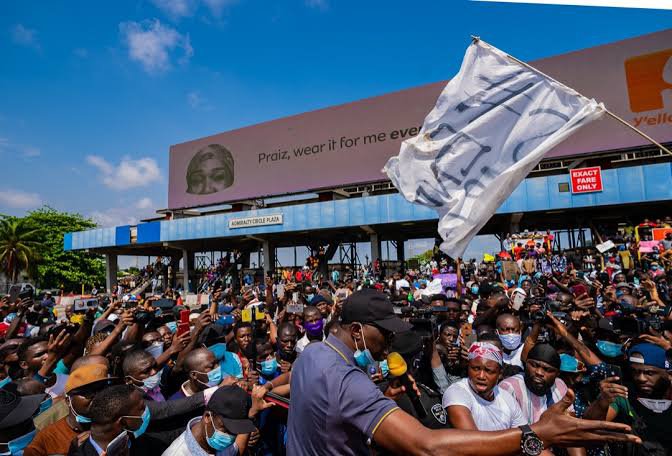 Recall 9jagidi reported yesterday that a “Special Weapons And Tactics” squad (SWAT) has been formed to take care of lapses created by the disbandment of Special Anti-Robbery Squad (SARS).

Nigerians who feel same SARS operatives would still be the ones to operate under the newly formed police unit have now taken to social media to call for an end to SWAT.

Popular Nigerian celebrities such as Paul of defunct PSquare, Yemi Alade, Simi among others, are strongly in support of the new campaign to end SWAT. 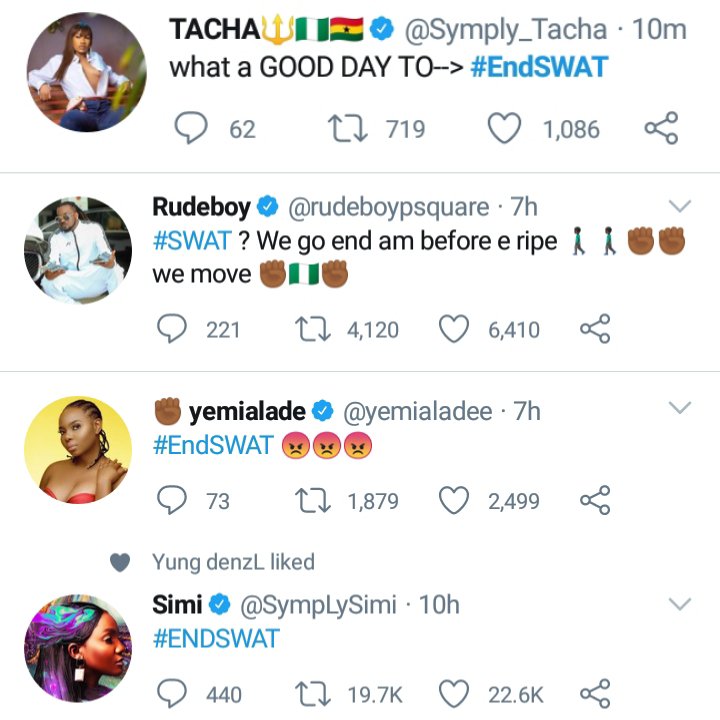 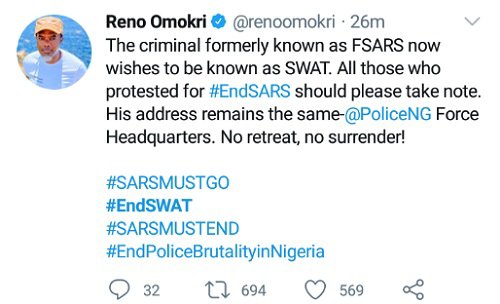 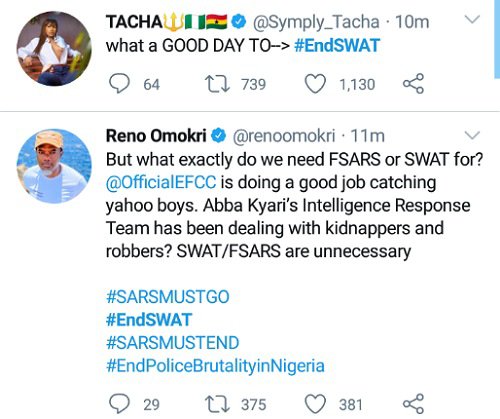 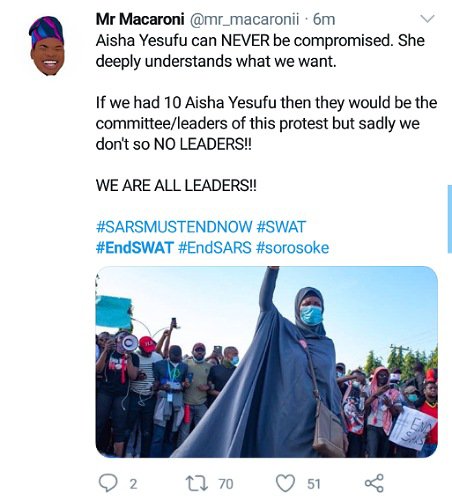