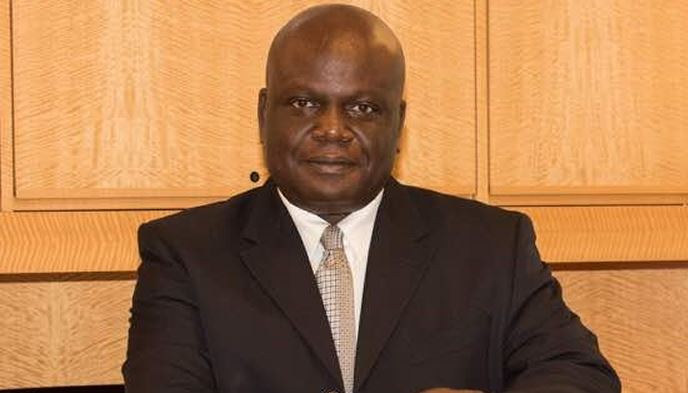 The Nigerian Civil Aviation Authority on Monday declared that there was no infrastructure to conduct COVID-19 tests on thousands of passengers who would use the airports once international flights resume on August 29.

Director-General of the NCAA, Musa Nuhu in his speech at Monday August 24, briefing of the Presidential Task Force on COVID-19 said operators in the aviation sector had aligned with the pre-departure testing protocol stipulated by the PTF and are working hard to be ready for the August 29 resumption date.

“This entails working closely with the national coordinator and the Port Health Services to develop protocols for testing (of passengers) coming to Nigeria.

He concluded by saying that the airports will be overcrowded even if they had the infrastructure.