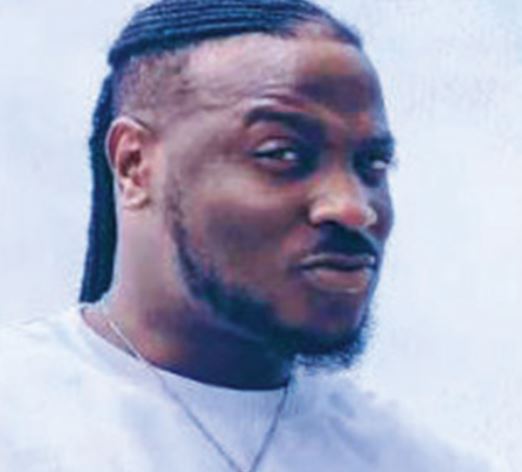 Peruzzi has broken his weeks-long social media silence with an announcement of a new single.

Peruzzi via his social media pages announced that he would be dropping a new song called “Lagbaja” on the night of August 6th. Download Here

Peruzzi has been silent on social media for a while after he was accused of rape for a second time this 2020.

Though he denied the allegation, Twitter users dug his old tweets of him making controversial statements on rape.

He apologized for the tweets and went on an unannounced social media absence until now.