Their wedding is currently holding in Aso Villa, Abuja. Here are first photos from their Kamu event yesterday. (It’s one of the pre-wedding events in Northern culture).

Turad is said to be the son of a former lawmaker, Alhaji Mahmud Sani Sha’aban, who represented Zaria in the House of Representatives from May 2003 to May 2007.

Sha’aban is also a former governorship candidate in Kaduna State under the defunct Action Congress of Nigeria.

Hanan, is a graduate of photography from Ravensbourne University in England. 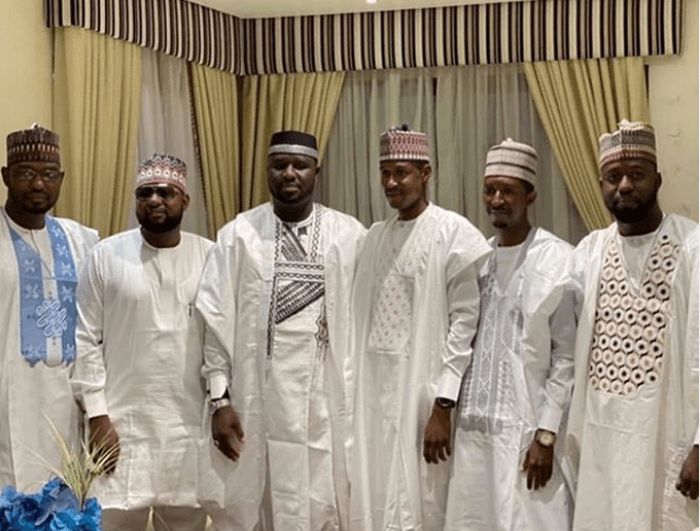 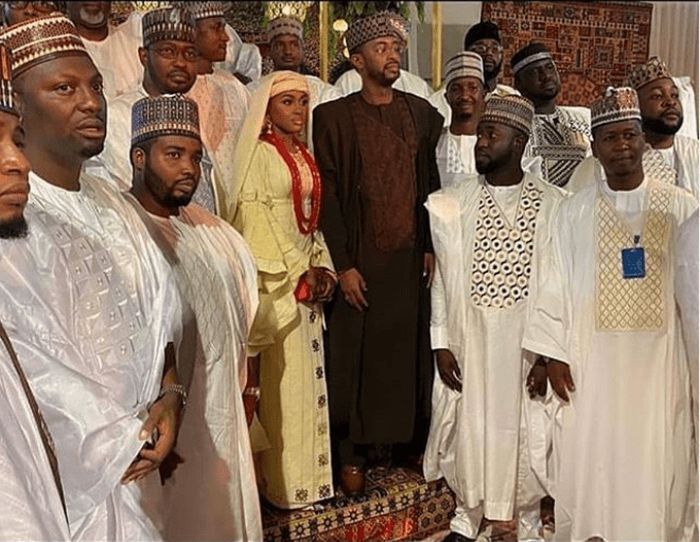 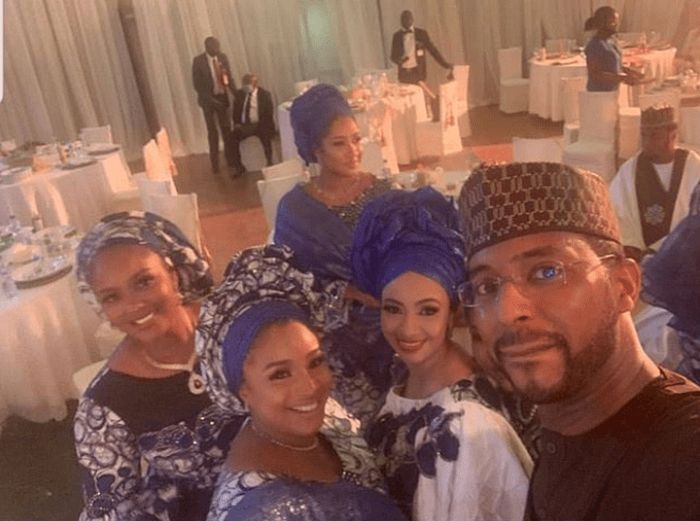 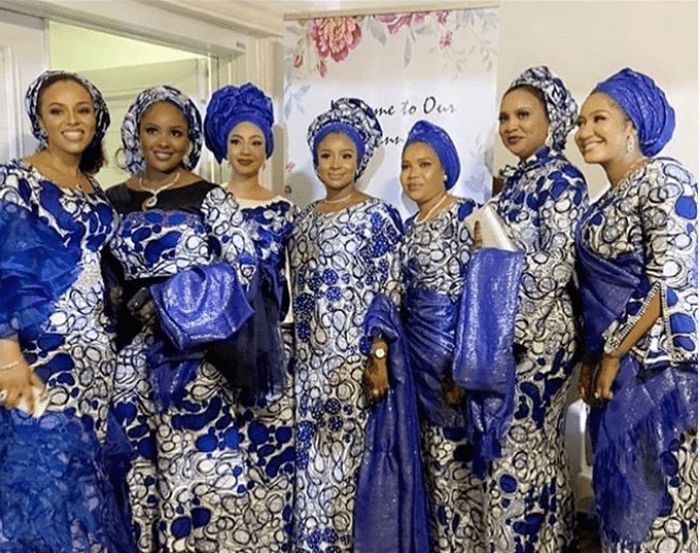 uhammad Turad Sha’aban is the son of Honourable Sani Sha’aban, a former lawmaker who represented Sabon Gari, Zaria in the 5th Assembly and was also a former gubernatorial candidate in the 2007 and 2011 elections.

Alhaji Sha’aban is the Damburam Zazzau of Zazzau Emirate Council. According to reports, Turad is a financial expert who is a special adviser to former Lagos state governor and current minister of works, Babatunde Fashola. Hanan is a graduate of photography from Ravensbourne University in England.

Like Loading...
READ  LET’S TALK! Could This Be The Reason Why The Nigerian Government Doesn’t Want To EndSars?
Page 1 of 1 Prev Next