Recall, the beautiful songstress and her husband, Adekunle Gold unveiled the face of their first daughter, Adejare as she clocked one yesterday. Fans and celebrities flooded the comment sections of the couple with happy birthday messages. They also commended Simi for making use of her Ctr+ C and Ctrl+ V buttons well. 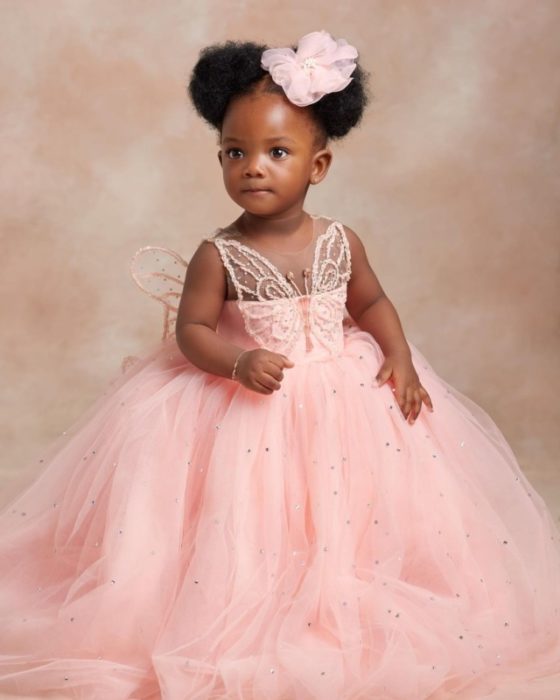 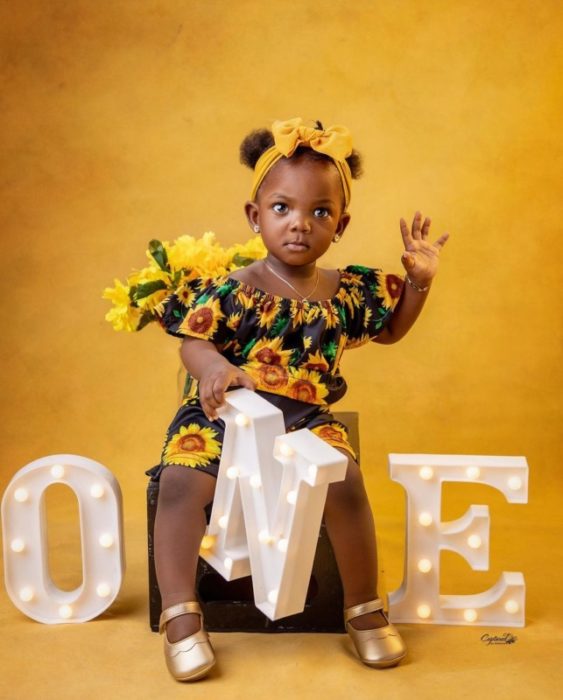 Reacting to the lovely photos of Deja, a tweep felt it was okay to bully a one-year-old and her mother. The troll with her comment insinuated that Deja was not beautiful enough for Simi to have hidden her face from the world.

“Lol that is the child she was hiding her face all along? God Abeg”,  she wrote.

READ  [Lyrics] Simi – There For You ft. Ms Banks 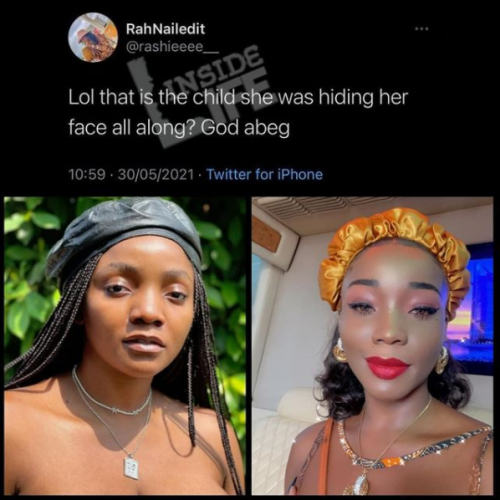 Her insensitive comment earned her heavy backlash from netizens who aggressively dragged her. Not satisfied with the dragging, they took to Twitter and dug up pictures of the troll, insulting her that ‘She no reach Deja half’ when it comes to beauty and everything.

Read their comments below 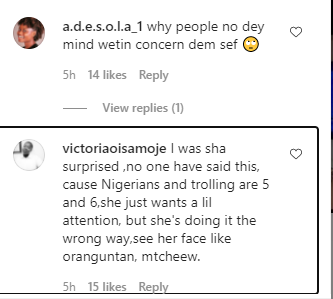 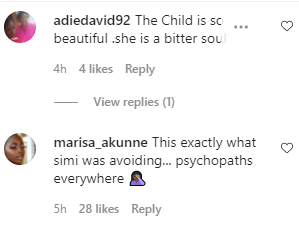