THEIR FATHER!! Wizkid Finally Reveals The Date To Release The Long Awaiting Album “Made In Lagos”

Nigerian international artiste, Wizkid has finally revealed the date of his “Made In Lagos” album release

It was anticipated early last year even before the release of Davido’s “A Good Time” album.

Starboy FC fans and all music listeners generally have so much anticipated the album and we can’t wait to have it.

The long wait is over as he confirmed the released date on his Instagram story tonight.

According to Wizkid, the album will be dropped by the special grace of God on the 16th of July 2020.

The release date was his last two slides tonight as he made a shoutout to some artistes and producers which contributed to the project. 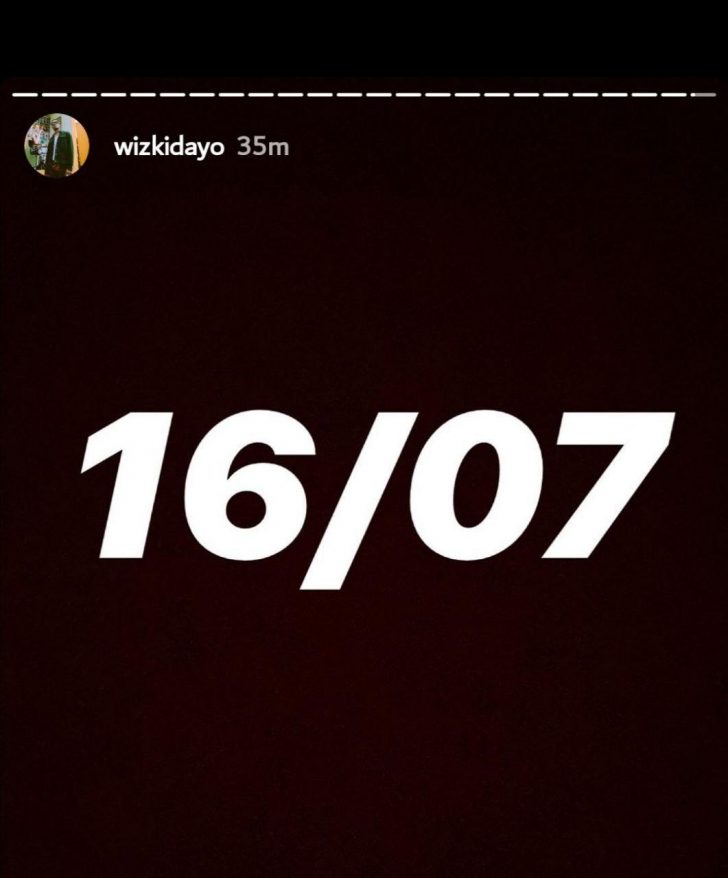 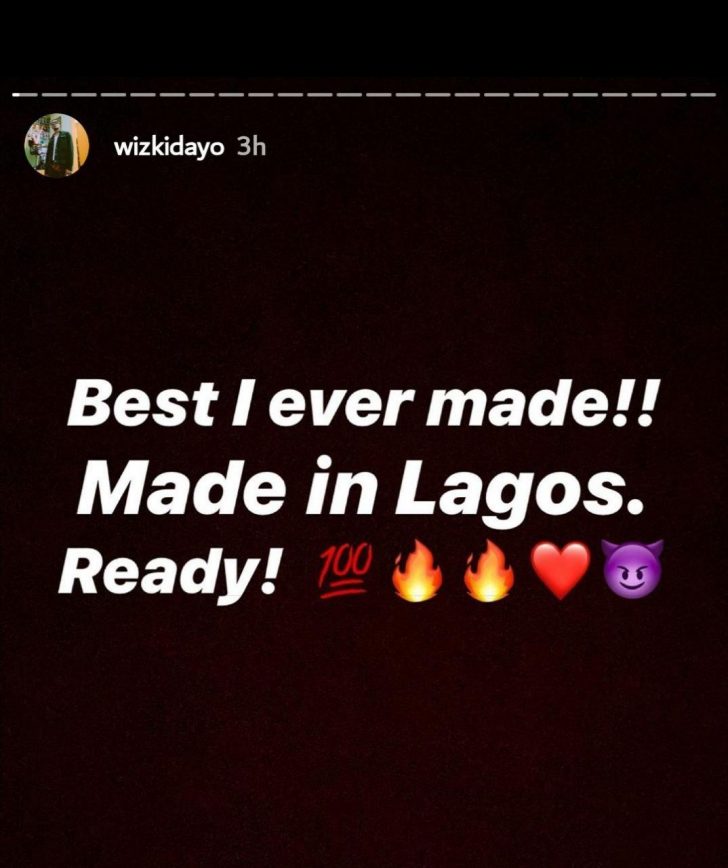 How Bad Have You Been Expecting The “Made In Lagos” Album?

Me: I can even delete my KOL album if space no reach. 😂😂

READ  Female Fans Harasses Wizkid While He Was Performing On Stage

Drop your comments below…