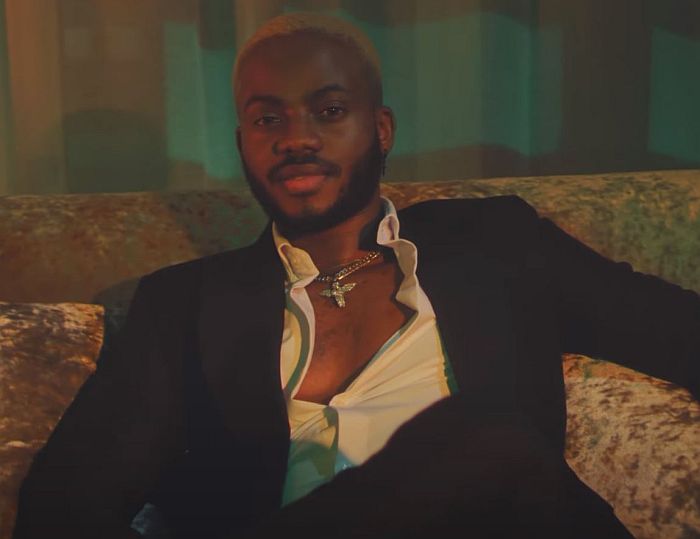 Mavin record artiste, Korede Bello has spoken on why Nigerians are still emotionally attached to his 2015 hit song “Godwin”.

In a recent interview with a media brand, Korede Bello spoke about his recently released EP, “Table For Two“.

According to him, the title of the body of work was suggested by his manager during the recording process because he hadn’t settled on the title despite recording several songs already.

He stated that he felt happy with the reception the project amassed as he was skeptical about how it would be perceived due to his changed brand.

Speaking on his new look and rebranded style of music, Korede said it was a work in progress that occurred naturally.

The singer got fans talking after he unveiled his new look to announce his first single of the year “Sun Momi“.Fans who were used to seeing the singer on Jerry Curls with no beards saw the singer shave off his curls for a much lower cut and beards.

Korede said his real intention was to exhibit growth and also bring forth a project that would showcase his growth physically and music-wise. However, some Nigerians are still emotionally attached and invested in the old version of him, the “Godwin” and “Cold Outside” Korede.