A woman who owns a restaurant in Abuja has lamented over the unfair and unjust treatment that the Abuja Municipal Area Council, AMAC meted out recently. 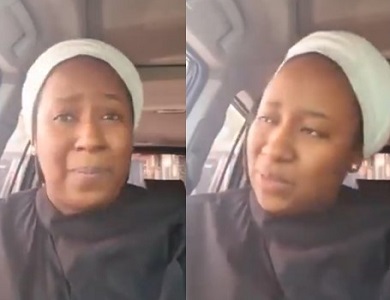 According to the woman, the council officials visited her restaurant and sealed it while customers and staff were still inside.

She said the AMAC officials visited one of her restaurant branches located in Gwarinpa part of the Federal Capital Territory and sealed the place, then when asked their reason for doing so, they requested to see her food handlers receipt.

The unidentified woman revealed that she was in a meeting when information reached her that one of her businesses has been sealed with people inside.

When she spoke with one of the AMAC officials via phone, he asked for N250,000 or she would risk her restaurant being sealed permanently.

She, however, revealed that all the necessary receipts and documents need for her to operate have already been gotten.