Ex Nigerian Senator, Dino Melaye has narrated how youths and women of his community prevented hoodlums from burning his mansion at Aiyetoro Gbede, Kogi State. 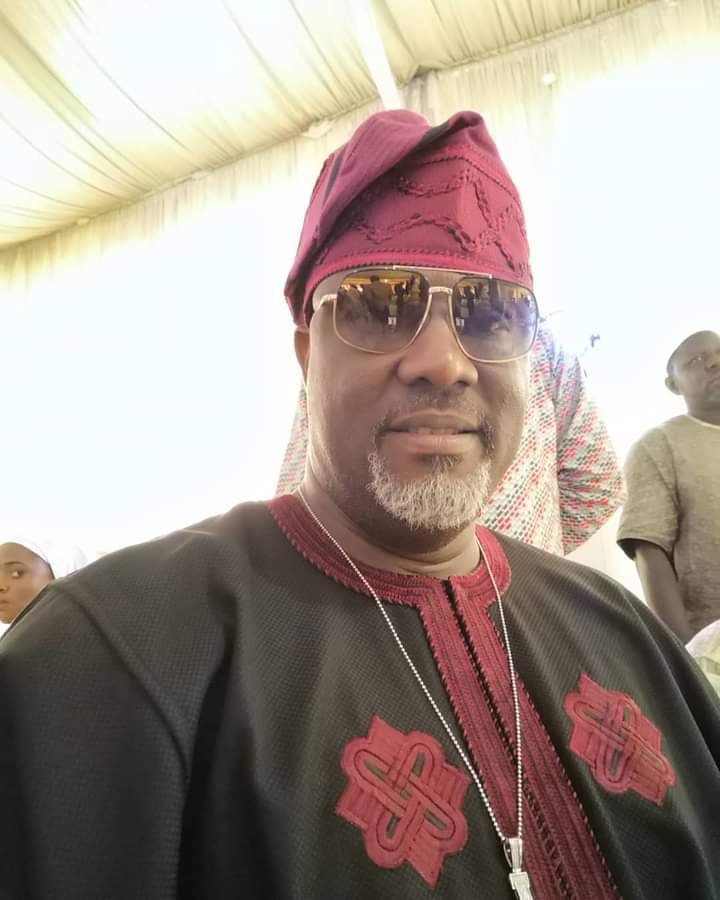 The former Kogi West lawmaker disclosed this in a tweet he posted on his official Twitter page yesterday, October 27.

In his tweet, he thanked the youth, women and security agencies who intervened early enough and saved his house from a planned attack by hoodlums.

According to him, the residents spotted the hooligans with arms at Obajana junction in 15 buses, ready to vandalize his property and quickly moved in to prevent them from attacking the house.

He tweeted, “My people moved into my house the moment they heard of the evil plans of the thugs to safeguard the place. The thugs had to turn back when they probably heard that my people were battle-ready for them.”

Watch Video he shared from the scene below;

Community efforts stop hoodlums from attacking my house in Aiyetoro Gbede. I thank Okun Youths and Women. Security Agencies did well too. Above all I thank God Almighty. SDM pic.twitter.com/6W7TiXjC0G

Prev postNext post
Use your ← → (arrow) keys to browse
READ  BBNaija: Dino Melaye: “Mike Is A Moral Compass For All Young Africans”
Page 1 of 1 Prev Next